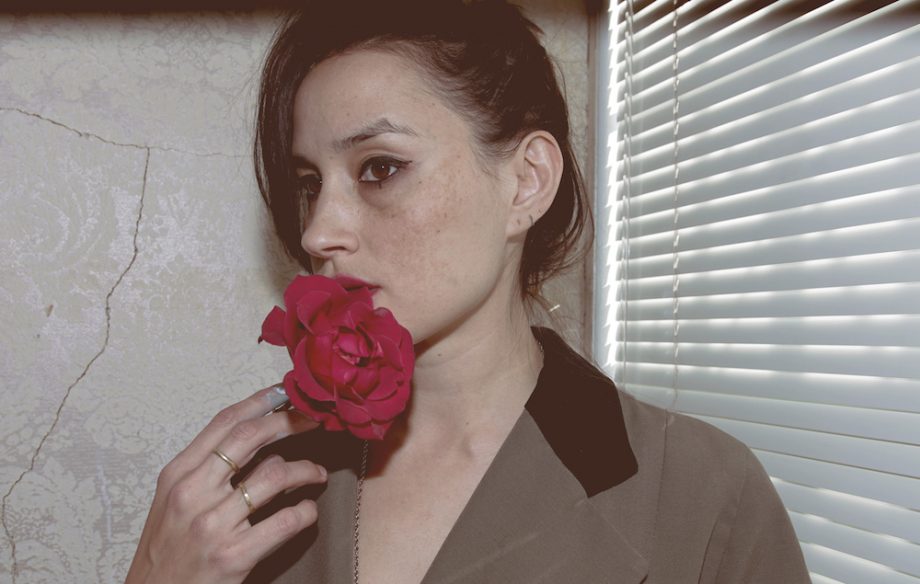 Theresa Wayman will release her debut studio album Lovelaws under the name TT later this week, May 18th. The Warpaint band member recently took the time to speak to the Last Mixed Tape about her first solo outing, the meaning behind the music, and her influences.

“I needed to expand and grow, I wanted to know myself” explains Wayman, as she discusses the decision to make Lovelaws, her first solo outing away from her work with acclaimed iconic dream-pop band Warpaint. “I didn’t have to compromise” she continues. “I knew exactly what I wanted to say, there was a straight line the whole way through”

Indeed, Lovelaws is an album that seems to have been bubbling under the surface for quite some time for Wayman and means a lot to the American artist. “Some of the songs have been brewing since I was a teenager, a lot of this album started a long time ago.” Theresa insists, “It was a personal journey expressing a side of myself. As well as being able to see me from the outside instead of the inside”.

And while Warpaint is known for their hazy guitar-driven sound, Lovelaws finds Theresa Wayman as TT exploring new directions, genres, and music, like the sparse beats found on lead single ‘Love Leaks’ and scratching almost Lynchian electronic noise of ‘I’ve Been Fine’. Speaking about the overall mood found on her upcoming solo record Wayman says “I was trying to create an atmosphere, to tell what’s going on in every song. I wanted to challenge concepts of pop music, being vulnerable and being able to make a connection while being open”.

With so much going on sonically, it’s a testament to Wayman’s skill as a songwriter to keep Lovelaws feeling cohesive as an album. Reflecting on the diversity of sound and continuity of themes, Wayman reflects that “Each song is different. They all live in the same world but feel unique to themselves. The album is about me expressing myself. It’s all about self-love really.”

Lovelaws by TT is due for release on Friday, May 18th on Spotify. Check out the video for ‘I’ve Been Fine’ below.