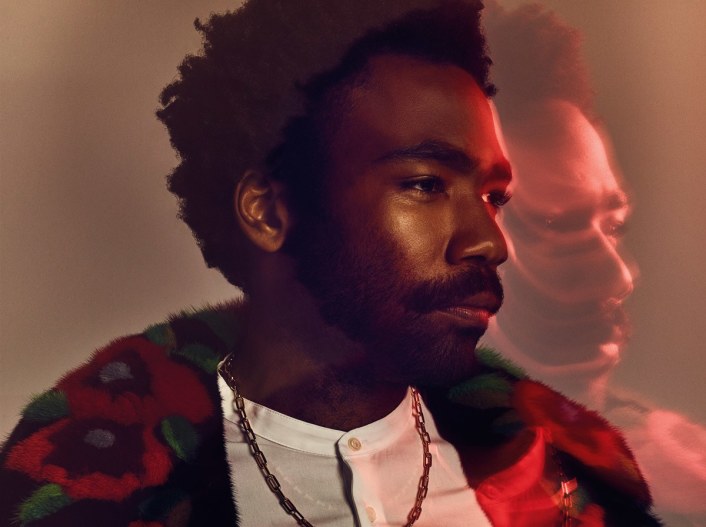 Childish Gambino, Florence + the Machine, Thyla, Dizzy and more all feature on this week’s TLMT 8-Track. Check out the full Spotify playlist below.

pronoun – wrong
A jangled tangle of pin-point pop melody and persistent beats, ‘wrong’ by pronoun is an ear-worm.

Thyla – Blame
Coming out of Brighton, Thyla’s ‘Blame’ is a bristling burst of indie-pop that group as ones to watch in the future.