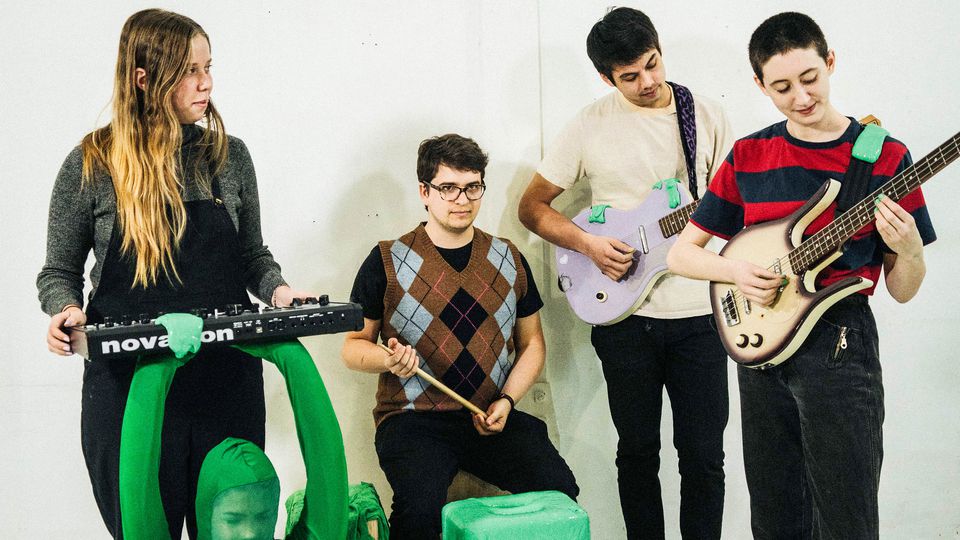 Taking place at the Dublin venue on August 23rd, Frankie Cosmos will come to Ireland as they tour their third studio album Vessel, which came out to critical acclaim earlier this year.

For Vessel the band’s line up comprises of multi-instrumentalists David Maine, Lauren Martin, Luke Pyenson, and Kline, who each contributed their own musical sensibilities to help shape the sound of the new record.

Tickets to see Frankie Cosmos live at the Button Factory on August 23rd are priced at €15.00 inclusive of booking fee and will go on sale tomorrow at 10am via ticketmaster.ie.