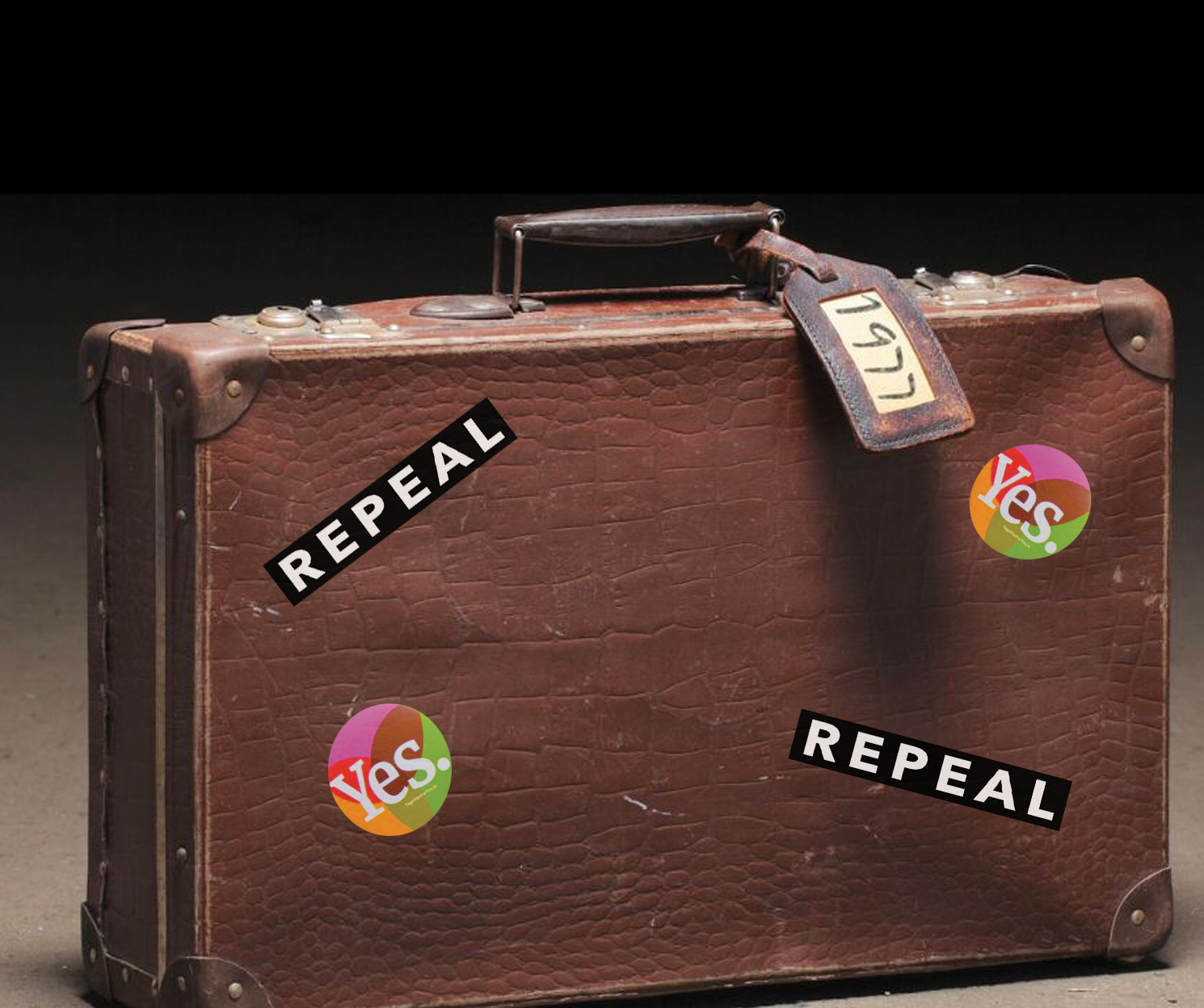 Written by Oliver Cole and Claire Cogan Cole to raise awareness for the Repeal the Eighth campaign, ‘These City Lights’ finds Cole dueting with Niamh Farrell against a subtly produced acoustic backdrop, as the pair convey the myriad complex emotions felt by a couple travelling to the UK to access safe medical care.

Speaking about the song, Oliver Cole states “This song “These City Lights” was written and recorded to help raise awareness for the up and coming referendum on repealing the 8th amendment.”

“The song looks at the issue from the perspective of a couple who find themselves having to travel to the UK to access safe medical care.”

“We get to see from their point of view how this feels and how it impacts on them personally.”

“The song is a duet as I really wanted to represent both the male and female viewpoint in a realistic and sympathetic way.”

Click below to listen to ‘These City Lights’ by Oliver Cole and Niamh Farrell. Donate to Togher For Yes via togetherforyes.ie.