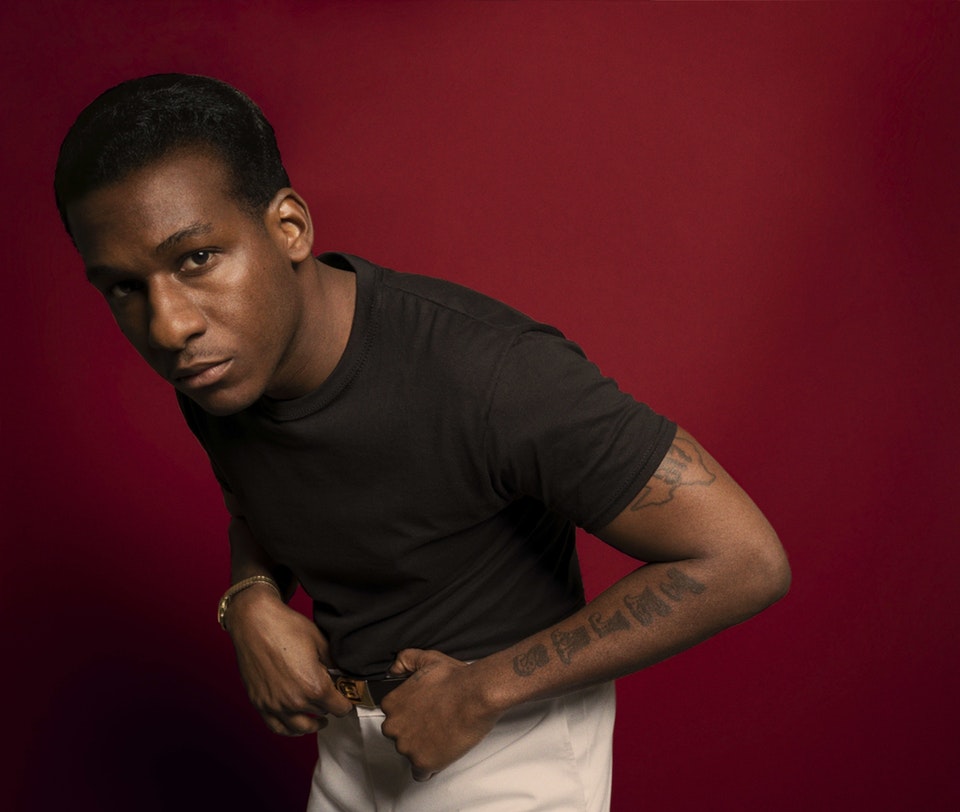 R&B artist Leon Bridges has announced an extra date at the Olympia theatre in Dublin later this year.

The pair of Irish dates will come as Bridges tours both Europe in support of his forthcoming sophomore studio album Good Thing, which is due for release on May 4th. See the full list of tour dates below.

Tickets to see Leon Bridges live at the Olympia Theatre in Dublin on November 8th are priced from €31 inclusive and will go on sale this Friday at 9am via www.ticketmaster.ie