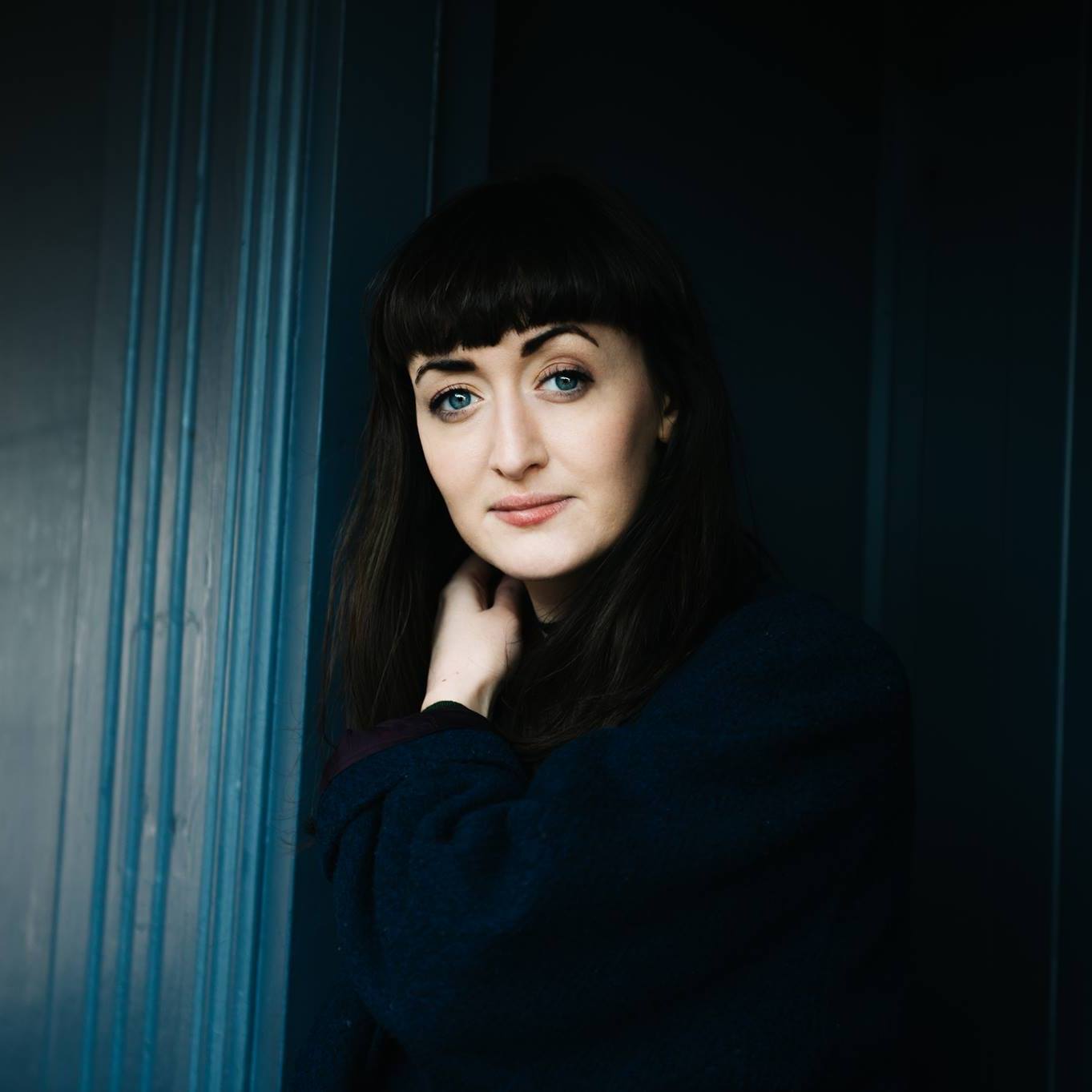 In this edition of The Last Mixed Tape’s song-of-the-week feature The Mixed-Tape we turn our attention to ‘Dark Places’ by Maria Kelly.

The flip side to ‘Small Talk’, Maria Kelly delivers a texture drenched sound via the howling backdrop of ‘Dark Places’.

The music of ‘Dark Places’ is a deeply atmospheric one. Wrapped around soundscapes, persistent picked guitar and Kelly’s own soft-spoken vocal, the track mirrors the lyrical exploration of depression with an offsetting mood while Maria Kelly’s words, as always, paint an intricate and honest picture.

Maria Kelly will celebrate the release of ‘Small Talk / Dark Places’ on vinyl with a show at the Workman’s Club on April 25th. Support will come from Dowry. Tickets are priced at €13 via theworkmansclub.com.

Click below to listen to The Last Mixed Tape’s song-of-the-week ‘Horizon’ by Meltybrains? The single itself is out now vis Spotify.