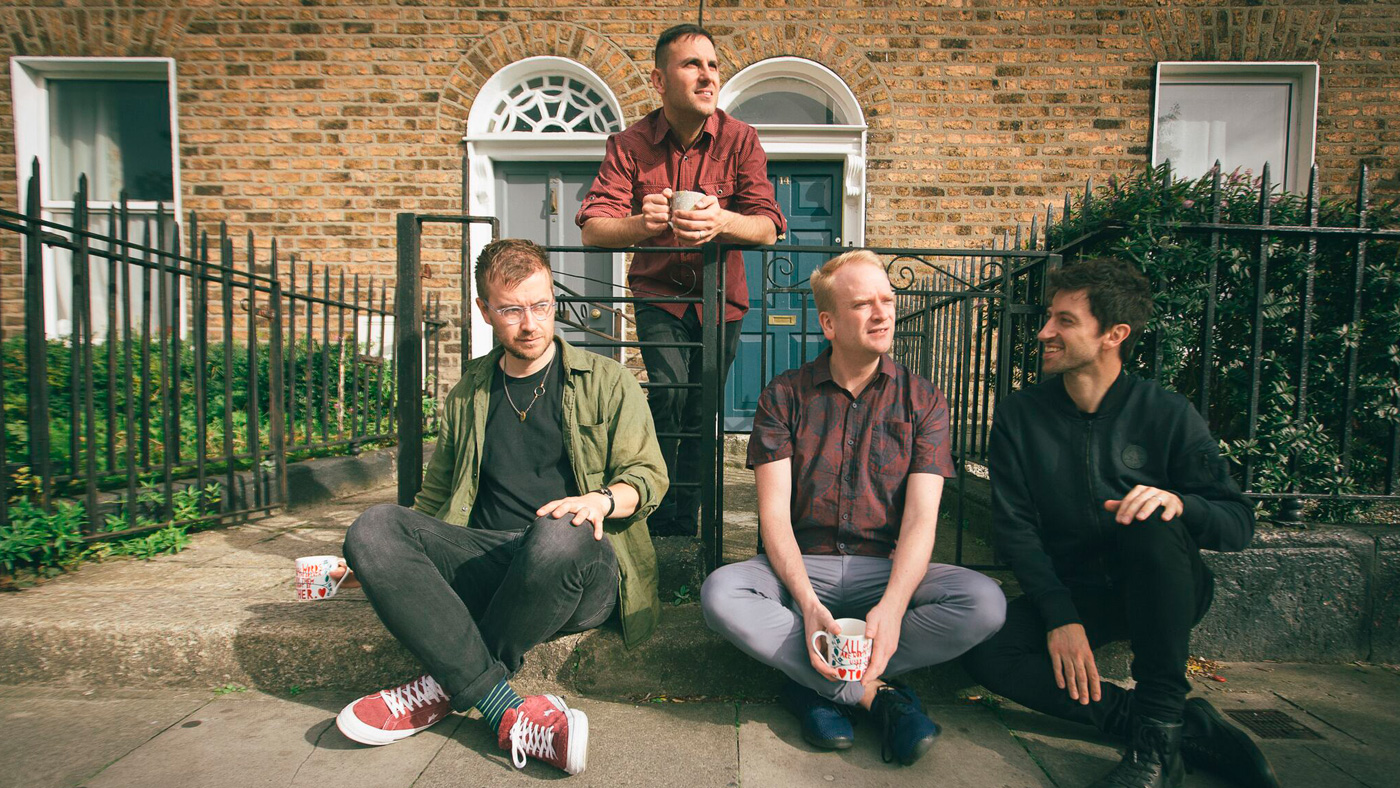 Indie-rock outfit Delorentos have announced a headline show at the Olympia Theatre in Dublin.

Following two sold-out shows in Whelan’s last weekend, Delorentos’ next Dublin headliner will be at the Olympia Theatre on Saturday, November 10th.

Delorentos are also gearing up for the release brand new album True Surrender on April 27th. The bands’ fifth studio alum, the record includes the singles ‘In The Moment’ (see music video below) and ‘In Darkness We Feel Our Way’.

Tickets to see Delorentos live at the Olympia Theatre on November 10th are priced from €25.90 on sale Friday 20th April at 9am from Ticketmaster

Under 16s must be accompanied by a parent/guardian