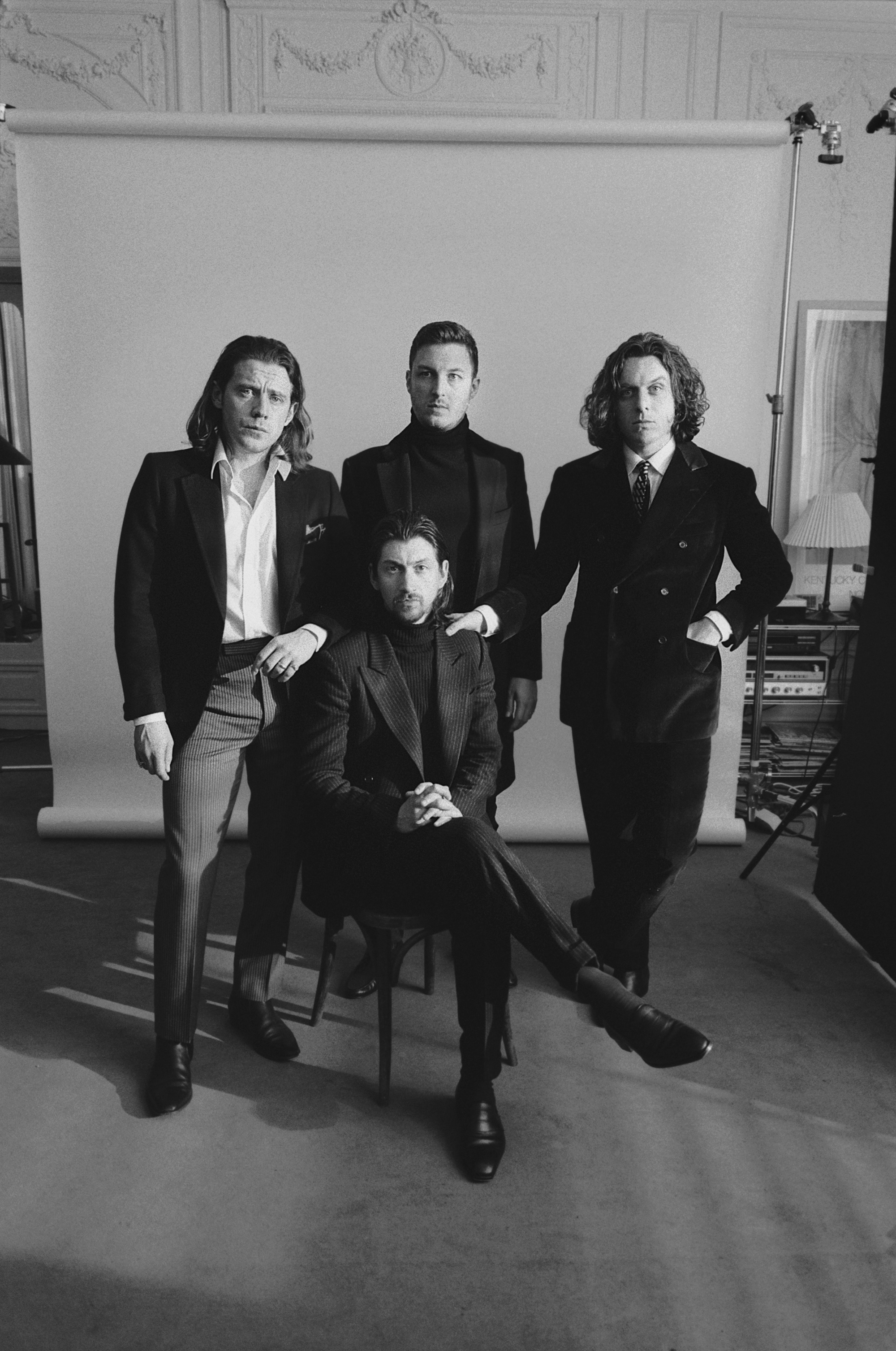 Arctic Monkeys have announced a second headline show at the 3Arena in Dublin due to popular demand.

The indie-rock legends will now play two nights at the Dublin venue on September 24th (now sold out) and a new date September 25th as they tour their much anticipated sixth studio album Tranquility Base Hotel & Casino, which is due out May 11th and is the follow-up to Arctic Monkeys critically and commercially acclaimed album AM. The Lemon Twigs will be special guests on the September dates.

Tickets tosee Arctic Monkeys live at the 3Arena Dublin on 25th September are on sale now.

Tickets priced from 65.95 including booking and facility fees via Ticketmaster. Go to www.arcticmonkeys.com for more details.

Age restrictions: standing 16 +, under 16 accompanied by a parent or guardian.