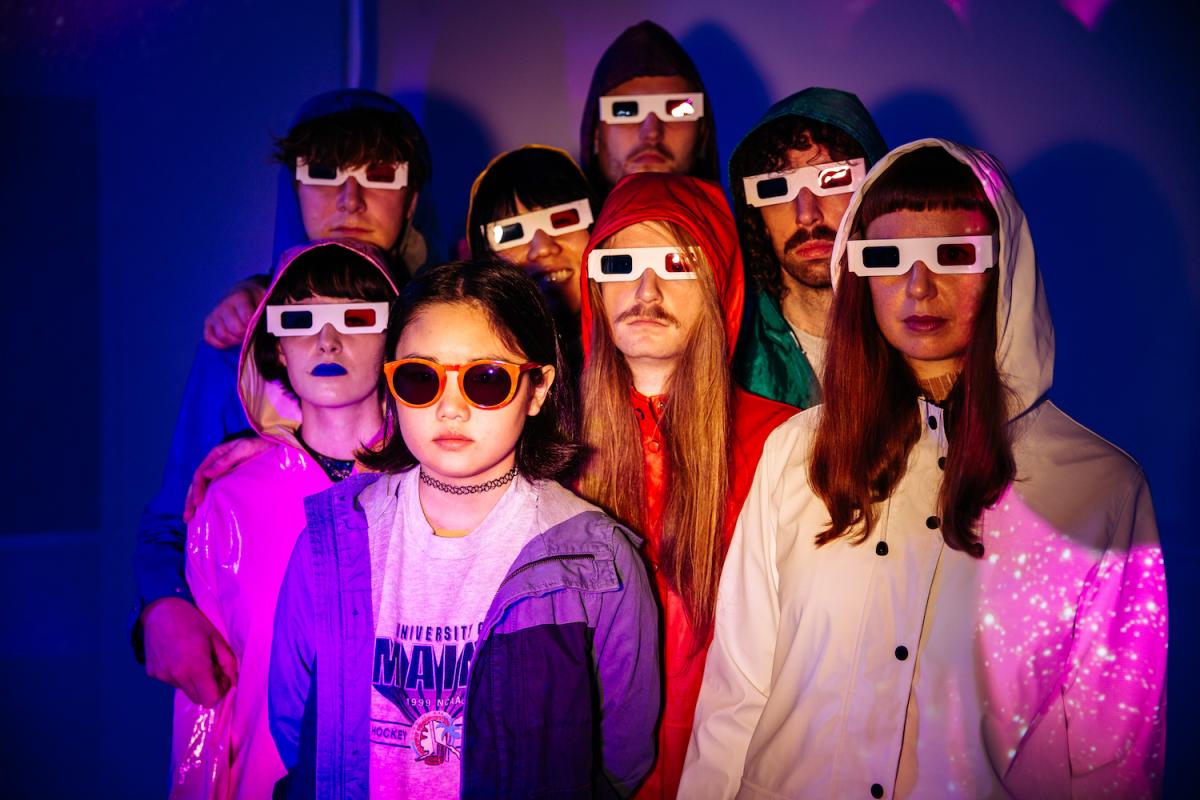 Indie-pop outfit Superorganism have announced a headline show at the Academy in Dublin.

Taking place on Thursday, October 18th at the Dublin venue, Superorganism will come to Ireland as they tour their self-titled debut album, which came out earlier this year to considerable critical acclaim.

Featuring the singles ‘Something To Your M.I.N.D’, ‘It’s All Good’ and ‘Nobody Cares’, Superorganism’s ambitious first album is a blistering meld of indie, pop and psychedelic sounds that makes the band such a unique prospect on the scene.

Tickets to see Superorganism on October 18th are priced at €18.50 inclusive of booking fee and will go on sale at 10am this Friday, 13th April via Ticketmaster outlets and www.ticketmaster.ie