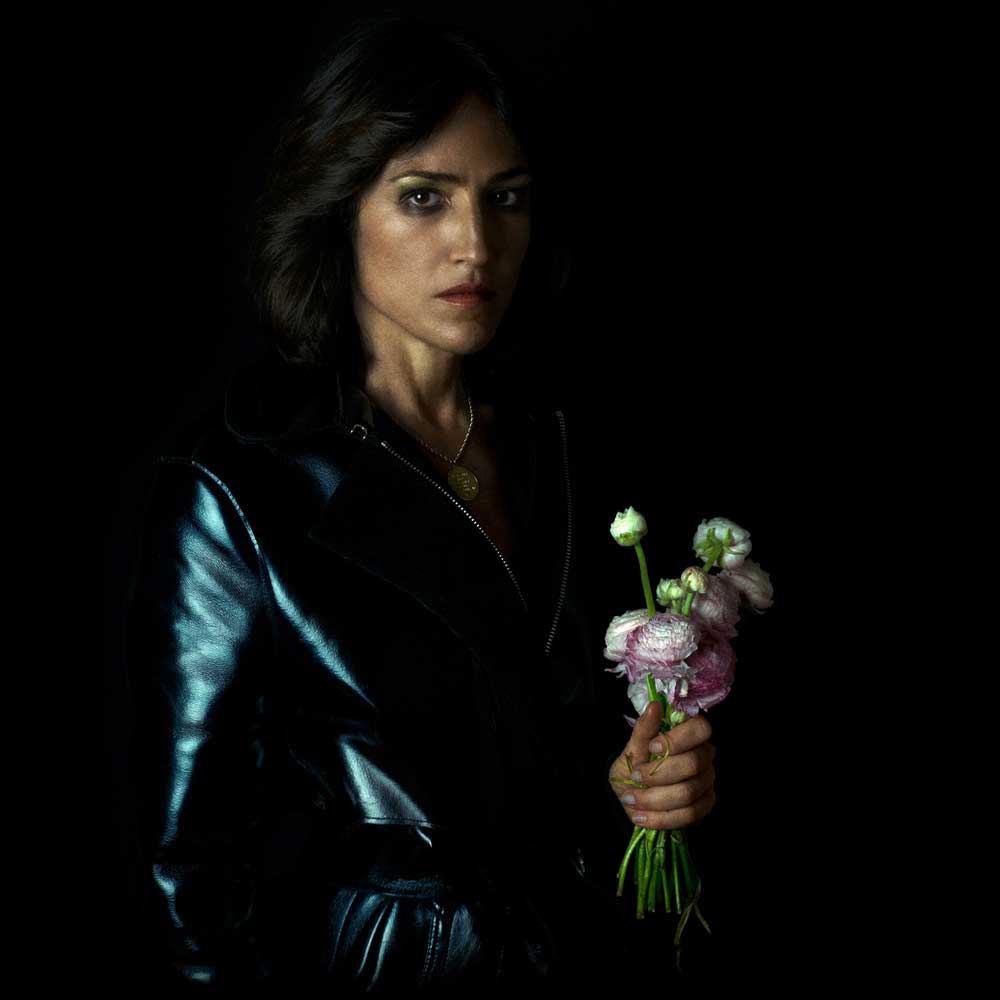 Acclaimed songwriter Joan As Police Woman has announced a string of Irish shows for this summer.

Speaking about what her music means to her and her new album, Joan As Police Woman said  “I say yes to almost everything. I just want to be making music all the time. I can comfortably say that music has saved my life and continues to save my life. I am a devotee. It’s not something I can even choose or not choose, it’s just what is.”

Tickets Joan As Police Woman at Whelans, Dublin on Thursday 16 August
are priced €24.50 and go on sale at 10am this Friday 13th April from www.ticketbooth.eu.