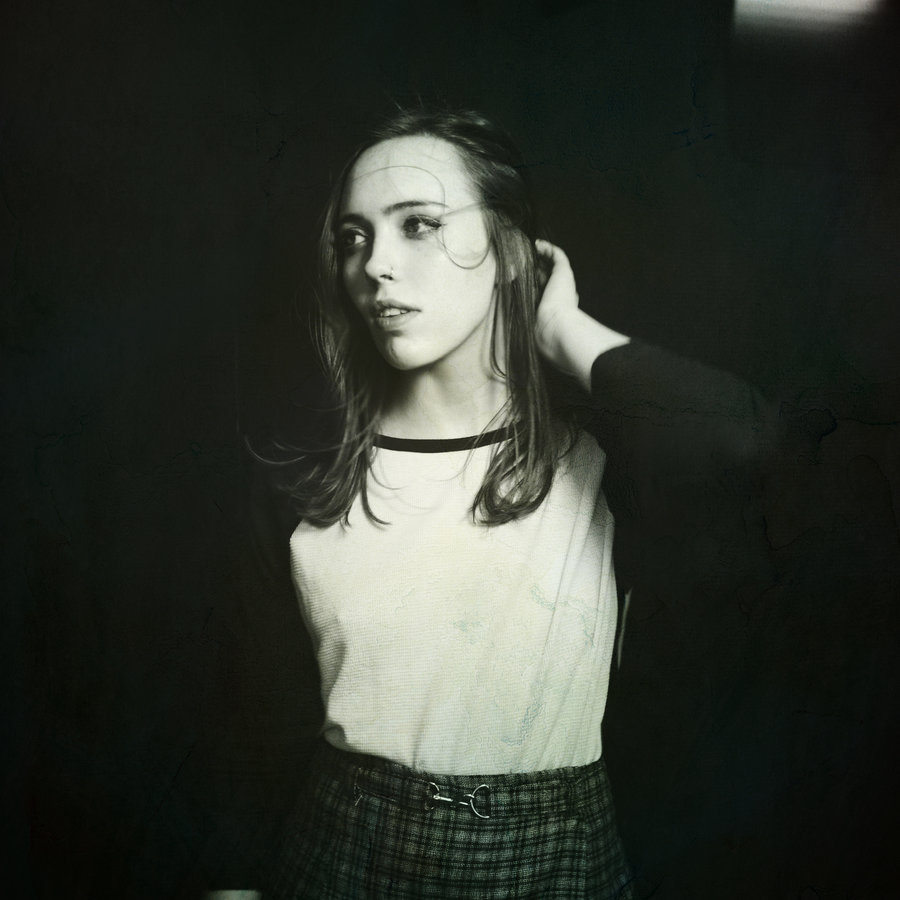 Dream-pop songwriter Soccer Mommy (Sophie Allison) is set to headline the Grand Social in Dublin on September 7th as she tours her debut outing Clean. Ahead of the gig, Allison spoke to the Last Mixed Tape about the album’s writing, recording and expectation.

Clean not only marks Soccer Mommy’s debut full-length album but also Allison’s first studio work, with her previous releases, Collection and Songs From My Bedroom, being self-recorded on a small Tascam. Speaking about making the album with producer Gabe Wax ( whose credits include War On Drugs, Deerhunter, Beirut), Sophie says; “It wasn’t too different, really. Me and Gabe worked from his house, so it was kinda familiar to what I had done before. It felt like I was making it with friends. He knew exactly what sound I wanted for the songs.”

Indeed, the intimate nature of Soccer Mommy’s songwriting lends itself well to the lo-fi hazy, dreamlike sound found on Clean, with the raw emotional core of Sophie Allison’s lyrics resulting in a heartfelt overall feel to the record. “It’s about coming to terms with who you are” she reflects. “Just being open about your feelings and honest. I think ‘Scorpio Rising’ and ‘Wildflowers’, which comes at the end of the album, both do that, but in different ways.”

With Soccer Mommy’s reputation on the rise before the release of Clean, the album’s release has been met with critical acclaim from the likes of the New York Times, DIY, and Stereogum, speaking about the expectation and subsequent reaction to the record Allison said. “I was surprised by some of it. I mean, it was great and I had an idea because of what had happened before. I am really proud of it and excited for people to listen to it.”

With her forthcoming debut Irish show coming as part of the Clean album tour Soccer Mommy looks to the future. “The shows will be fun, but intimate too. Because of the way the album is. There’s going to be lots of touring, I’m excited about doing that. But I’ve started to run some new song ideas around too.”

Soccer Mommy will play the Grand Social on September 7th  are on sale now and priced at €13.35 incl booking fee via Ticketmaster. Clean is out now.