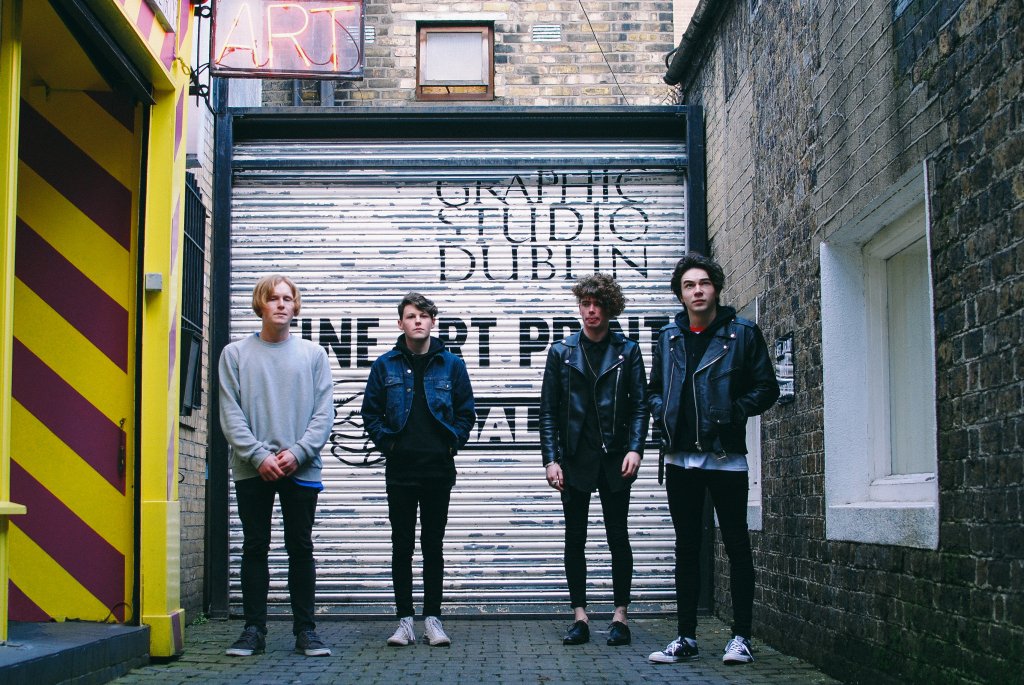 The first in a series of collaborative features between the Last Mixed Tape and Whelan’s based monthly gig event Soma, tonight’s live act the Girl Talk took the time to answer TLMT’s Q&A.

What is influencing you at the moment?
Jonathan: The Neighbourhood, Joy Division, Interpol
Ben: The Jesus and Mary Chain, Beach Fossils, The Pains Of Being Pure At Heart
Jack: Tennyson, Regroovanatio, Knower
Mark: The Japanese House, Her’s

What song or artist do you have on repeat the most at the moment?
Jonathan: Shame, Silverbacks
Ben: Johnny Cash – San Quentin, Swan Dive – Fly Toward The Sun
Jack: Tennyson
Mark: Her’s, Frank Ocean

Tell us about how your latest single ‘When I Know’ was written?
Jonathan: Was a jam we did first rehearsal with Ben and just grew from there
Ben: I think I wrote the intro/my guitar part when I was 16-ish and didn’t do anything with it until I joined the band, it morphed with the band after that
Mark: Ben came in with some chords and we jammed around him

With the festival season just over the horizon, what are the Girl Talk’s plans and who are you most excited about seeing?
Jonathan: Mark’s away so we plan to work on administration stuff, but looking forward to LCD Sound System and Yeah Yeah Yeahs in London
Ben: Grizzly Bear and Earl Sweatshirt at Forbidden Fruit, N.E.R.D at EP is also pretty interesting
Mark: I’ll be away all summer