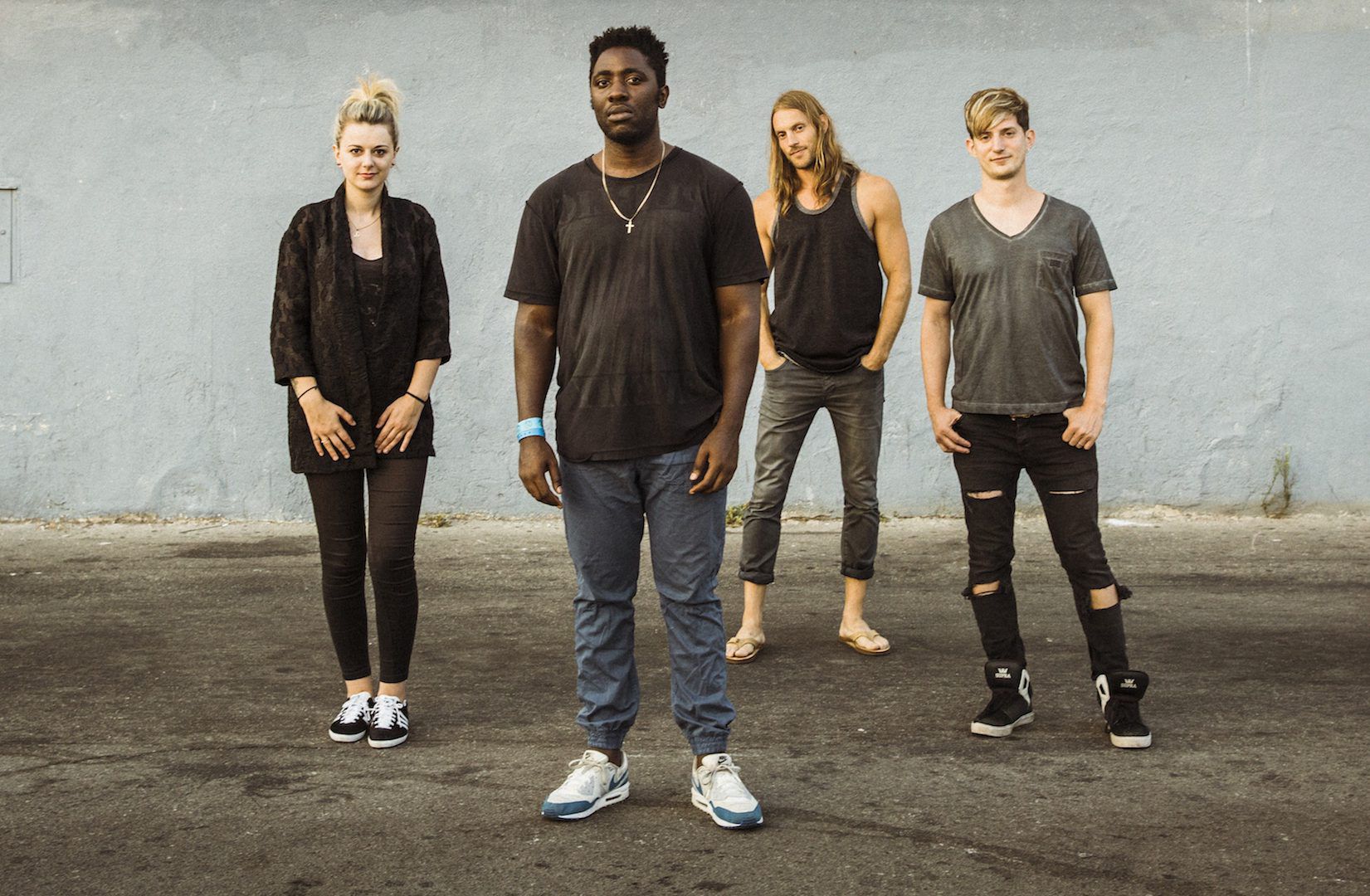 Playing the 3Arena on October 22nd, the London band will play their seminal debut album Silent Alarm in full as part of their upcoming European tour which will take in shows at in Paris, Berlin, Brussels and Dublin.

Released to considerable critical and commercial acclaim (including a Mercury Music Prize nomination) upon it’s release in 2005, Silent Alarm was a sprawling record that traversed several genres and featured the stand-out singles ‘Pioneers’, ‘Banquet’ and the double-side ‘So Here We Are/Positive Tension’.

Tickets to see Bloc Party perform Silent Alarm in full at the 3 Arena, Dublin on October 22nd are priced from €49.50 and go on sale next Monday, 26th March at 9am via Ticketmaster outlets and www.ticketmaster.ie.