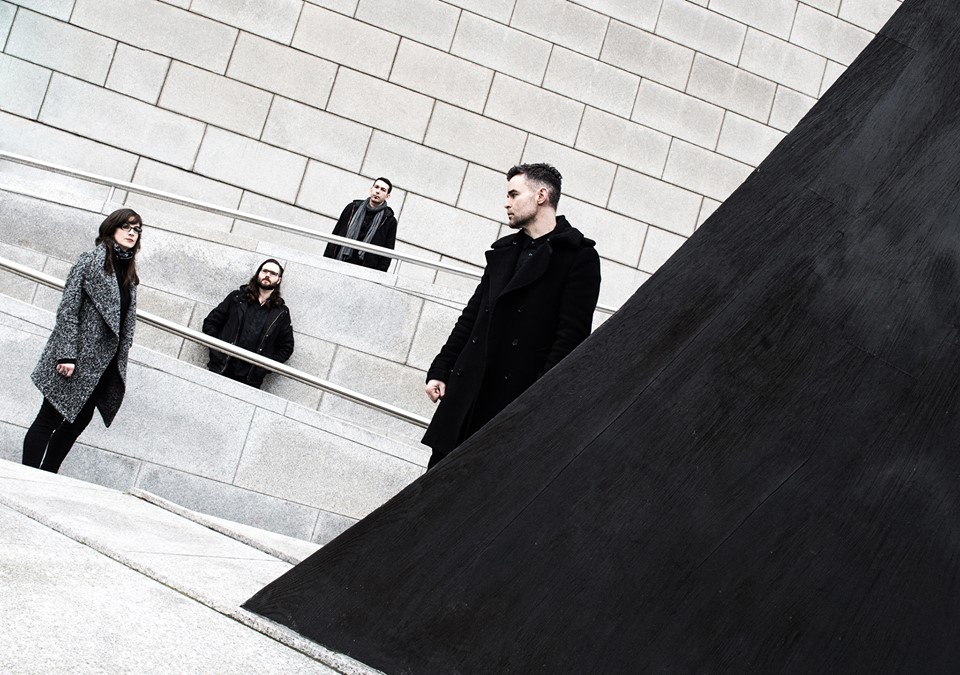 Continuing the build-up to their debut album, due for release on April 27th, ‘Talk’ showcases the mood-driven atmospheric edge to Pursued by Dogs music.

Brought to life through distant, reverb swamped vocals, scattered beats and synth swells, the sound of ‘Talk’ is has a far-off, obscured feel to it. Couple with the equally affecting black and white music video and this latest glimpse into the band’s L.P. is an engrossing one.

Pursued by Dogs will celebrate the release of their forthcoming album with a headline show at the Button Factory on May 4th. Tickets are on sale now via Eventbrite.ie.

Click below to watch the music video for ‘Talk’ by Pursued by Dogs. The single itself is out now via Spotify.