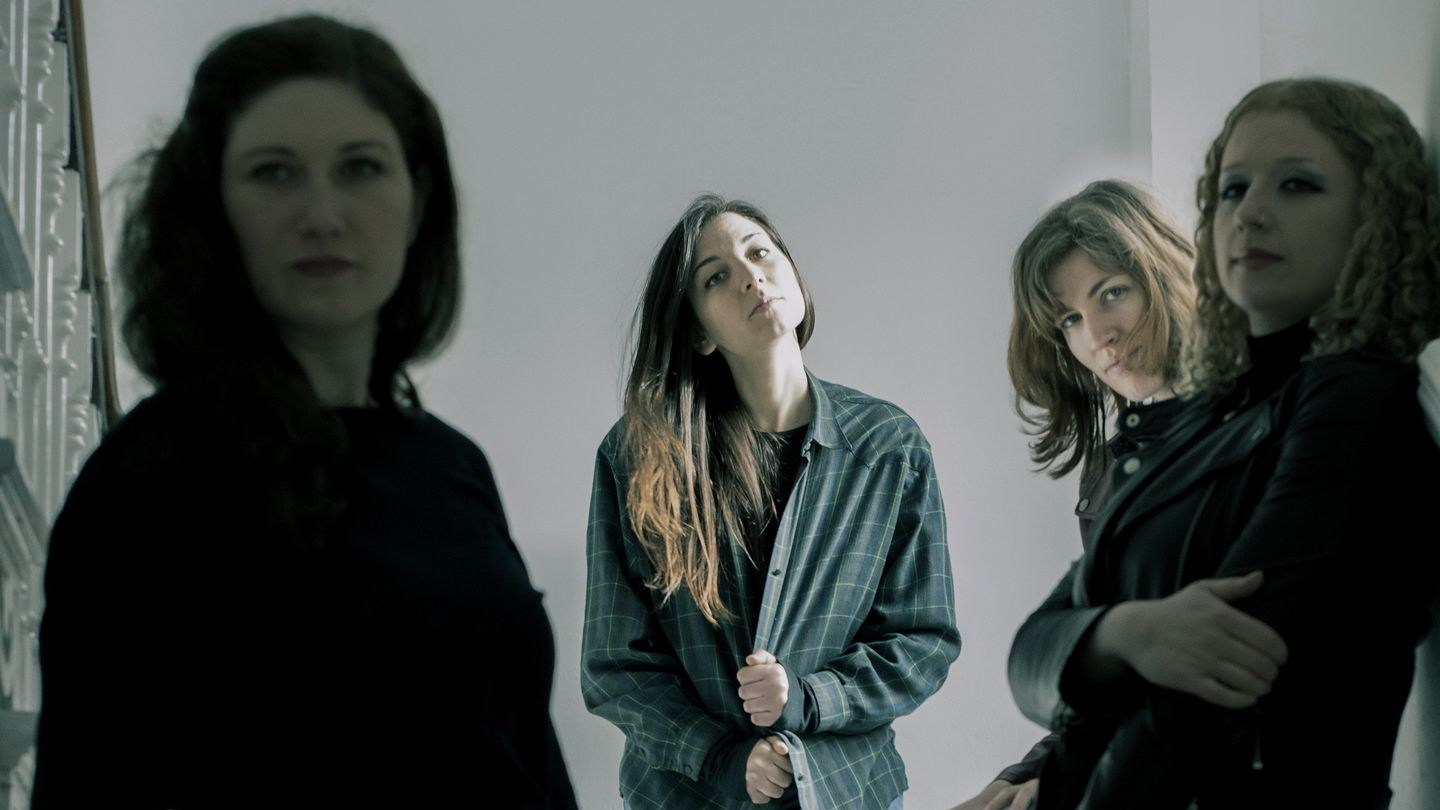 The Last Mixed Tape is proud to give reader’s an exclusive premiere of ‘Hands’ the latest offering from Montauk Hotel.

Montauk Hotel have returned with their most accomplished work to date. The follow-up to last year’s ‘Sense of Place’, ‘Hands’ finds the four-piece giving a large-scale shimmer soaked picture of their music.

Characterized by a hooky attention grabbing chorus, washes of glistening guitar and a propellant almost post-punk beat, the core indie-pop sound of Montauk Hotel takes a modern highly-stylized aura in ‘Hands’, resulting in yet another giant leap forward for a band on the rise.

Click below to listen to TLMT’s exclusive premiere of ‘Hands’ by Montauk Hotel. The single itself is out now via Spotify.