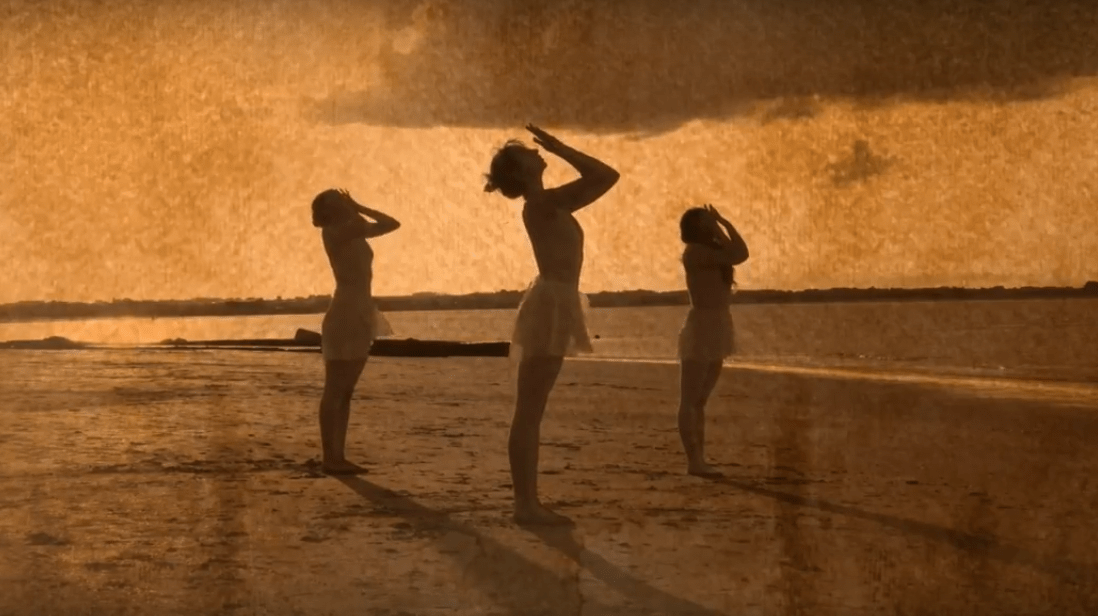 Taken from Shelley Bukspan’s upcoming album The Bronx Age, an album described as “being steeped in the collective memories of my family’s past and of my own”, ‘El Cohen’ is a serene glimpse into the L.P.

A dreamlike track, the background textures, harmonies and vocals that make ‘El Cohen’ give Bukspan’s latest offering a hazy undercurrent to rest upon, whilst also allowing the artist to convey, vocally and lyrically, the meaning and theme behind it all. Add to this the hypnotic movement of the three dancers in the accompanying music video and you have an intriguing introduction to what’s to come.

Click below to watch the music video for ‘El Cohen’ by Shelley Bukspan. The single itself is out now via Spotify.