An ambitious alt. rock sound sits at the core of ‘Brendan Rogers’. A song teeming with large dynamic movements, jolting guitars and emotive vocals, the music of Ferals is brought to the fore in a track that collides and smashes its way from start to finish.

Melding several aspects of the alternative-rock scene into one sound, Ferals are a promising new act that could very prove to be ones to watch in the future.

Click below to listen to ‘Brendan Rogers’ by Ferals. The single itself is out now via Spotify. 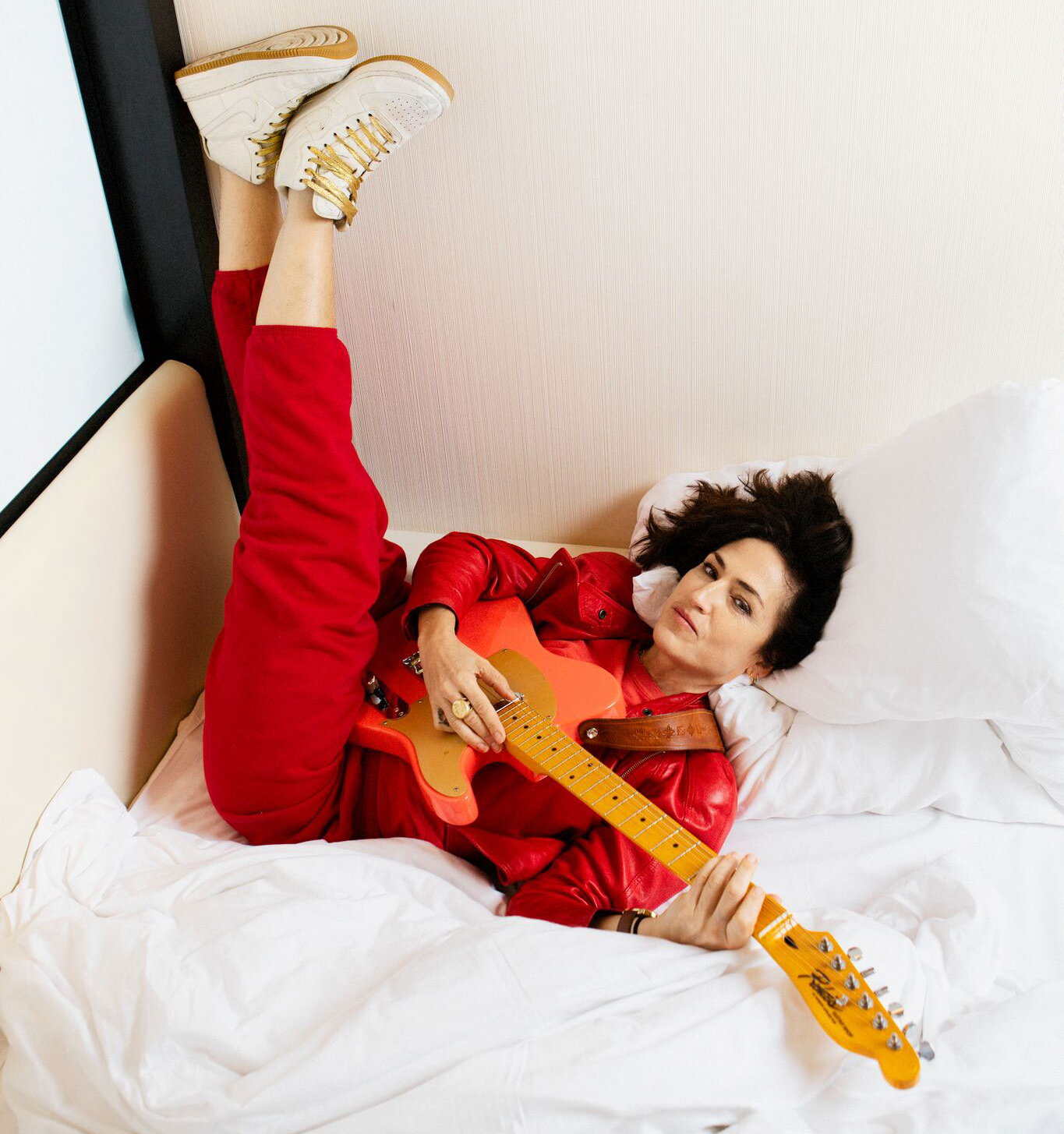 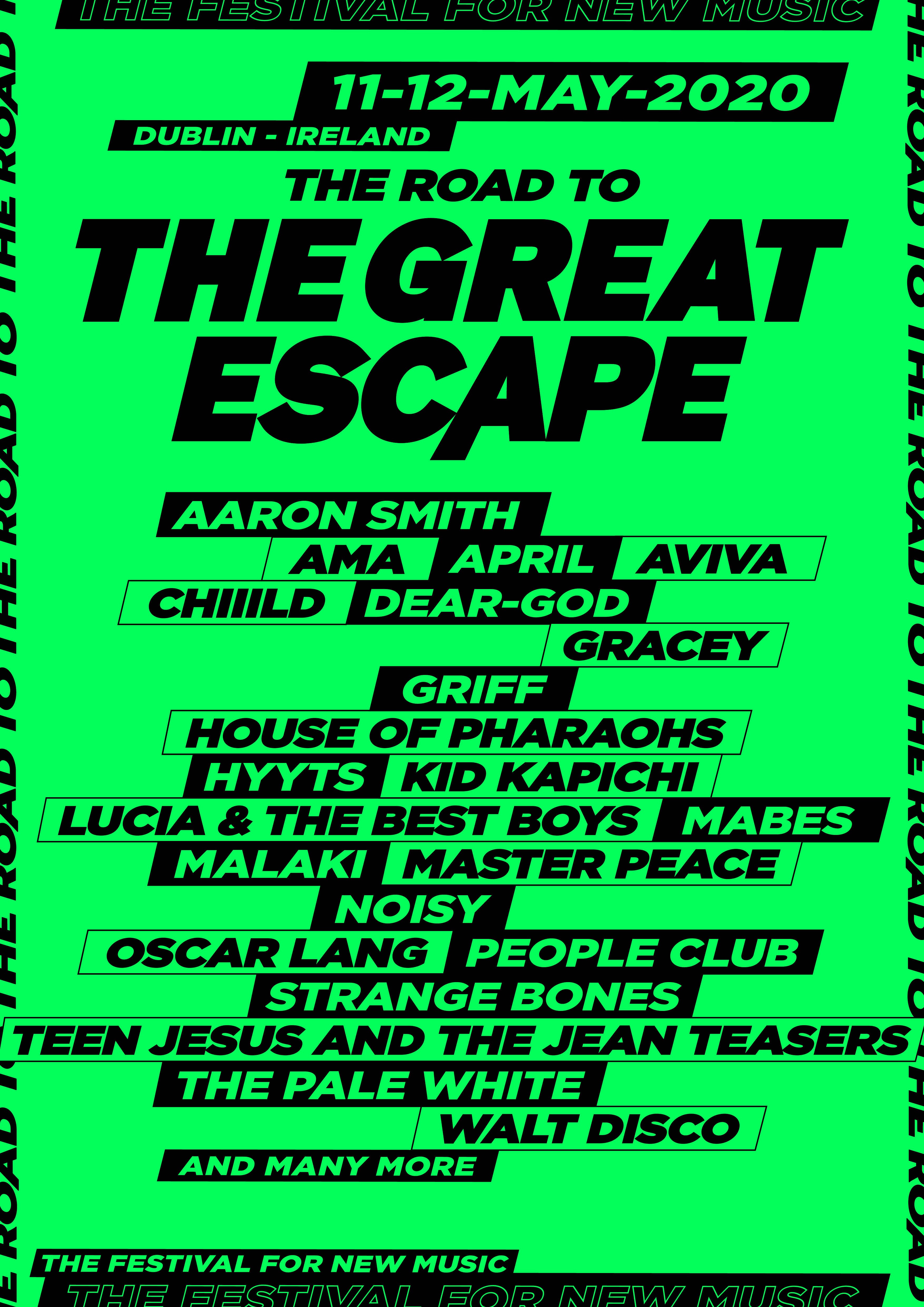 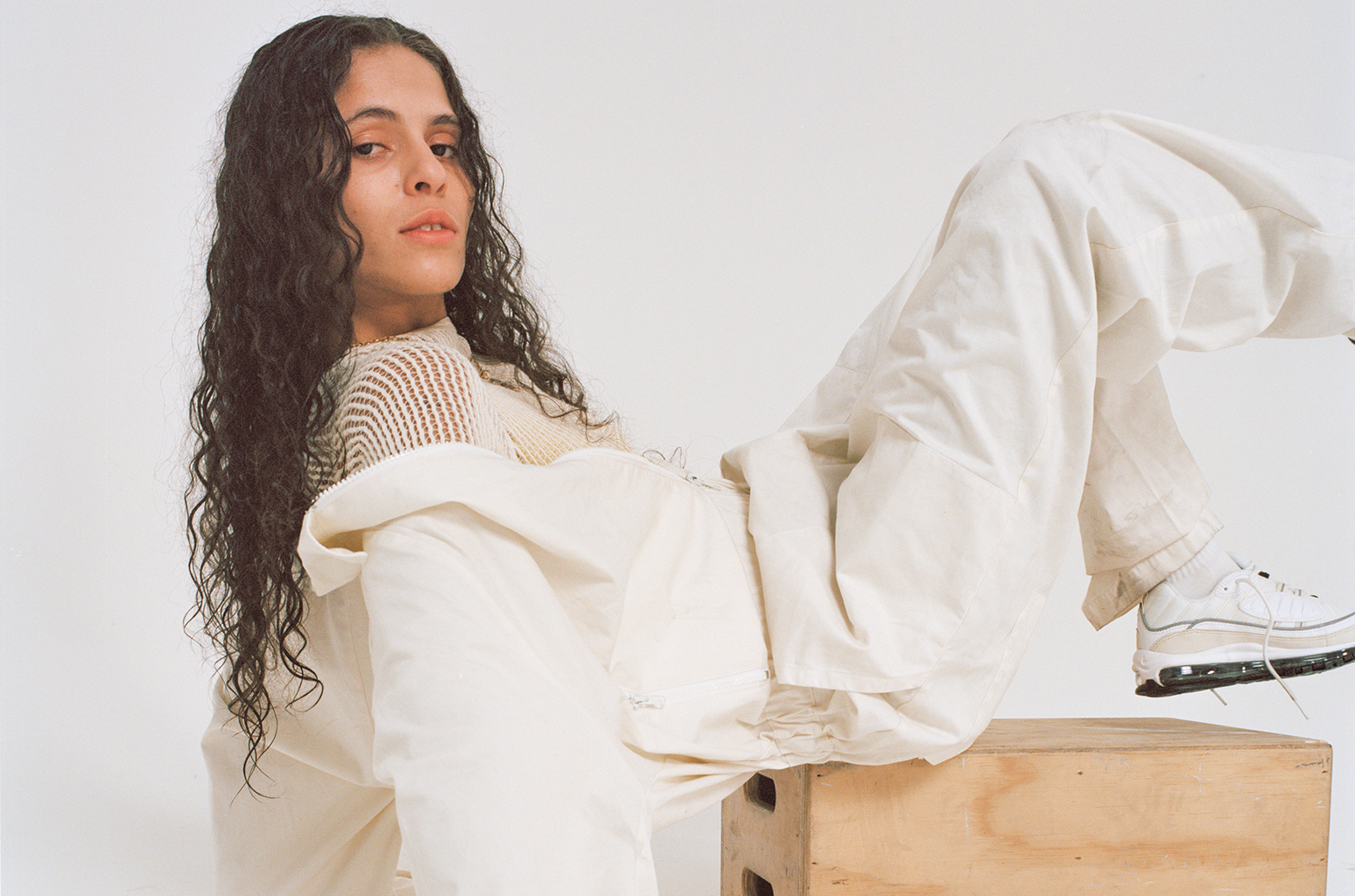 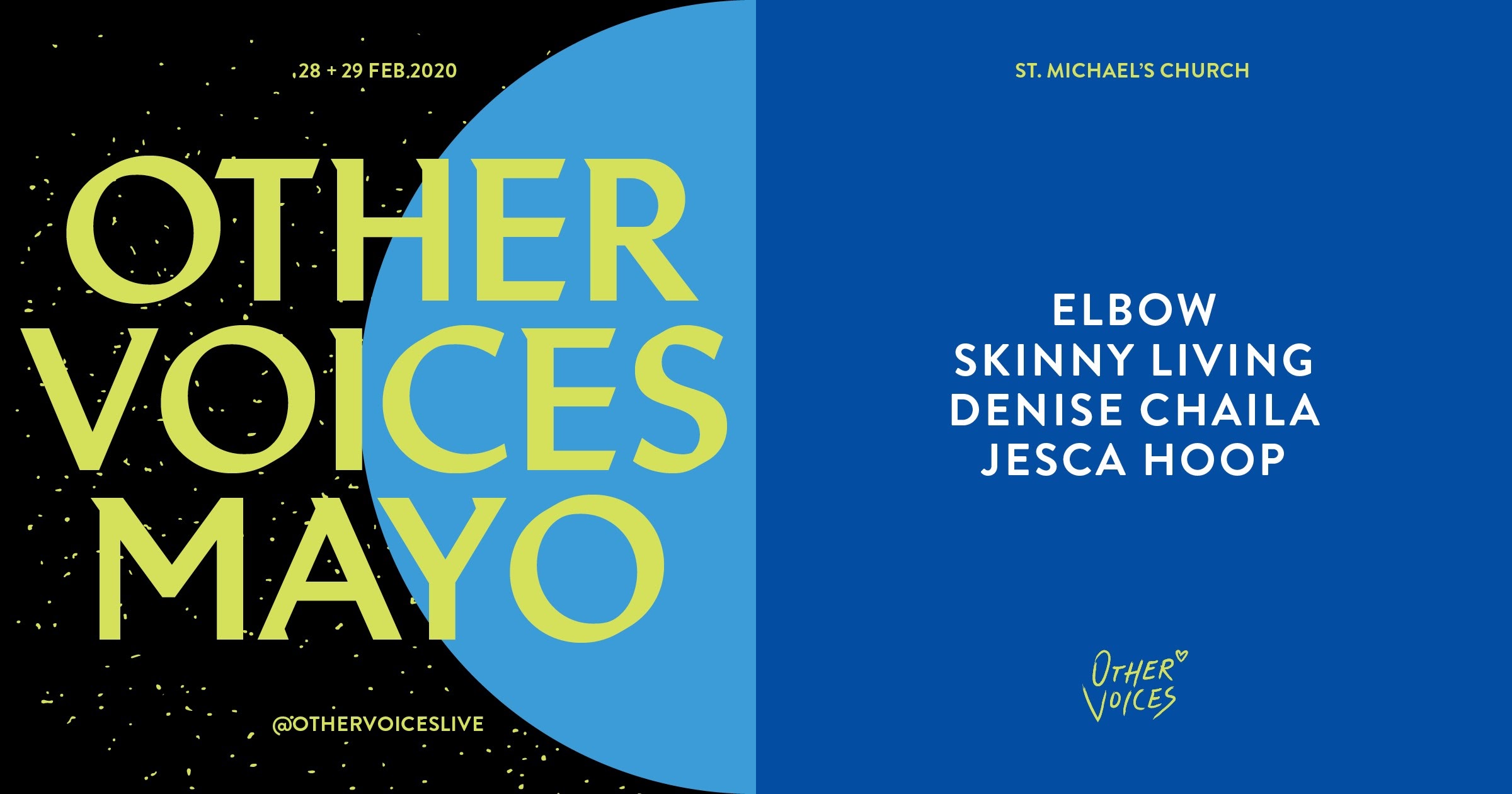