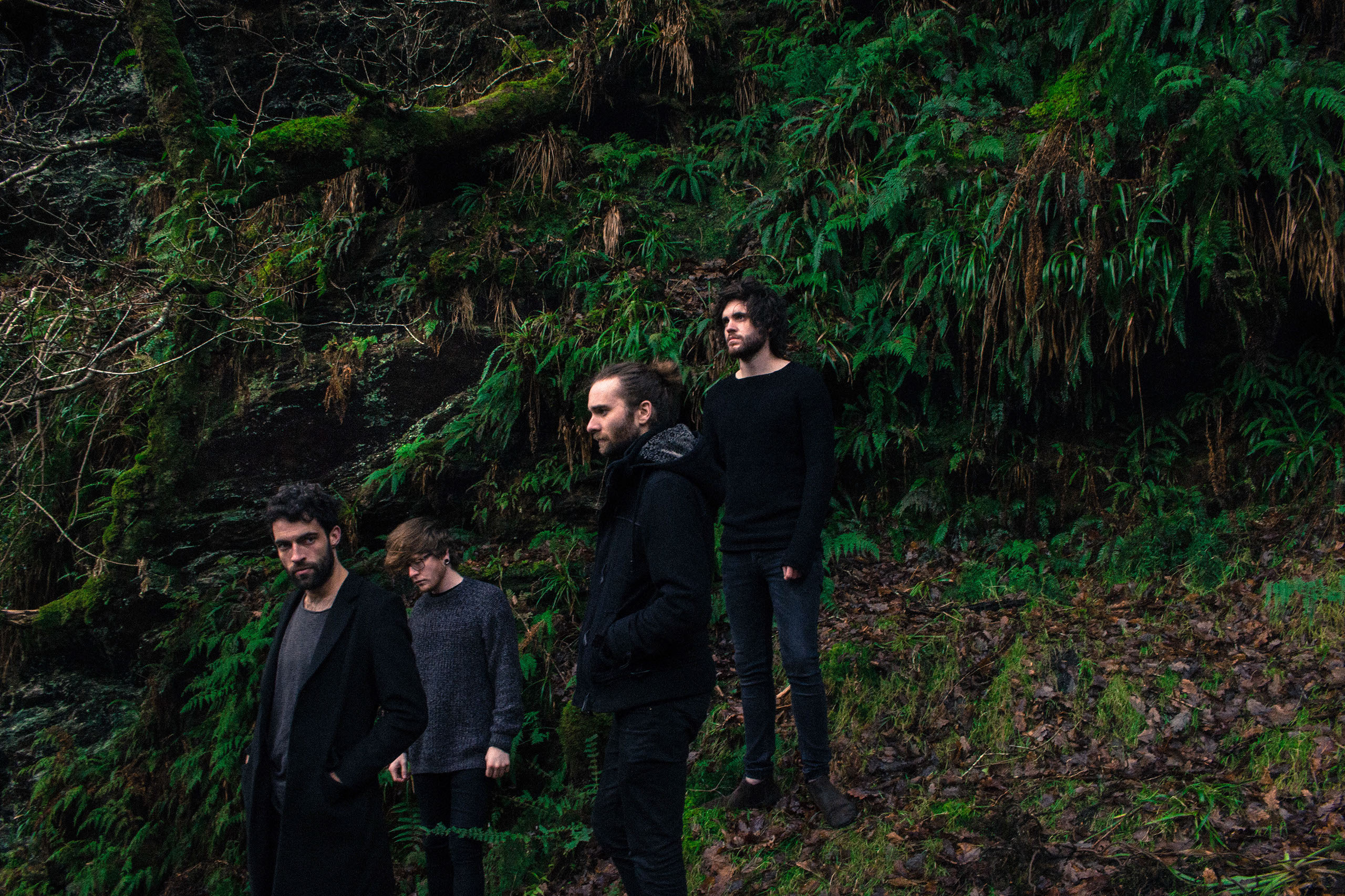 Orchid Collective have returned with a change in sound found in their new single ‘Winter’s Pass’.

A gently set slice of indie-folk set against a backdrop of softly howling textures, woven vocal harmonies and melancholy strings, ‘Winter’s Pass’ creates a sense of place, depth and urgency.

A more atmospheric offering from Orchid Collective, ‘Winter’s Pass’ feels like a maturing in sound from the four-piece and alludes to the group positioning themselves to further explore the edges of their sound (especially when put in context with the song’s final moments).

Click below to listen to ‘Winter’s Pass’ by Orchid Collective. The single itself is out now via