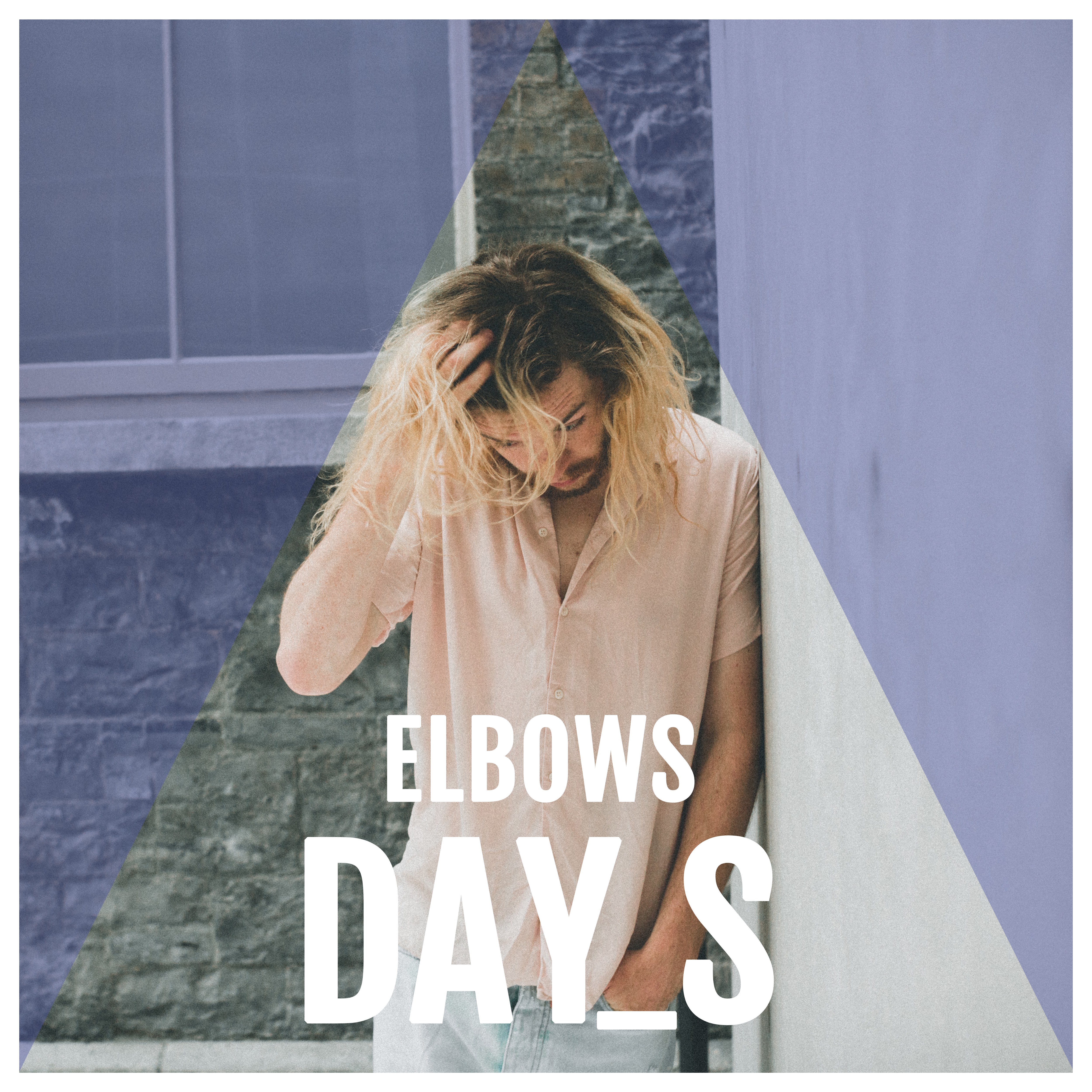 There can be no doubt that Day_S has created considerable buzz around himself since the release of his debut outing ‘Last Night’, now his second offering ‘Elbows’ furthers the expansive sound he is creating with a subtle push and pull between sparse verses and large-scale choruses.

‘Elbows’is pristine pop, built from constantly evolving backdrops, in the pocket beats and Day_S own powerful vocal performance. The emergence of Day_S on the Irish music scene continues to gather momentum, what comes next will be very exciting to see.

Click below to listen to ‘Elbows’ by Day_S. The single itself is out now on Spotify via Diffusion.

Day_S will open for All Tvvins on their forthcoming European tour including shows in the Olympia Theatre, Roisin Dubh, Limelight Belfast & more. See the full list of tour dates below.