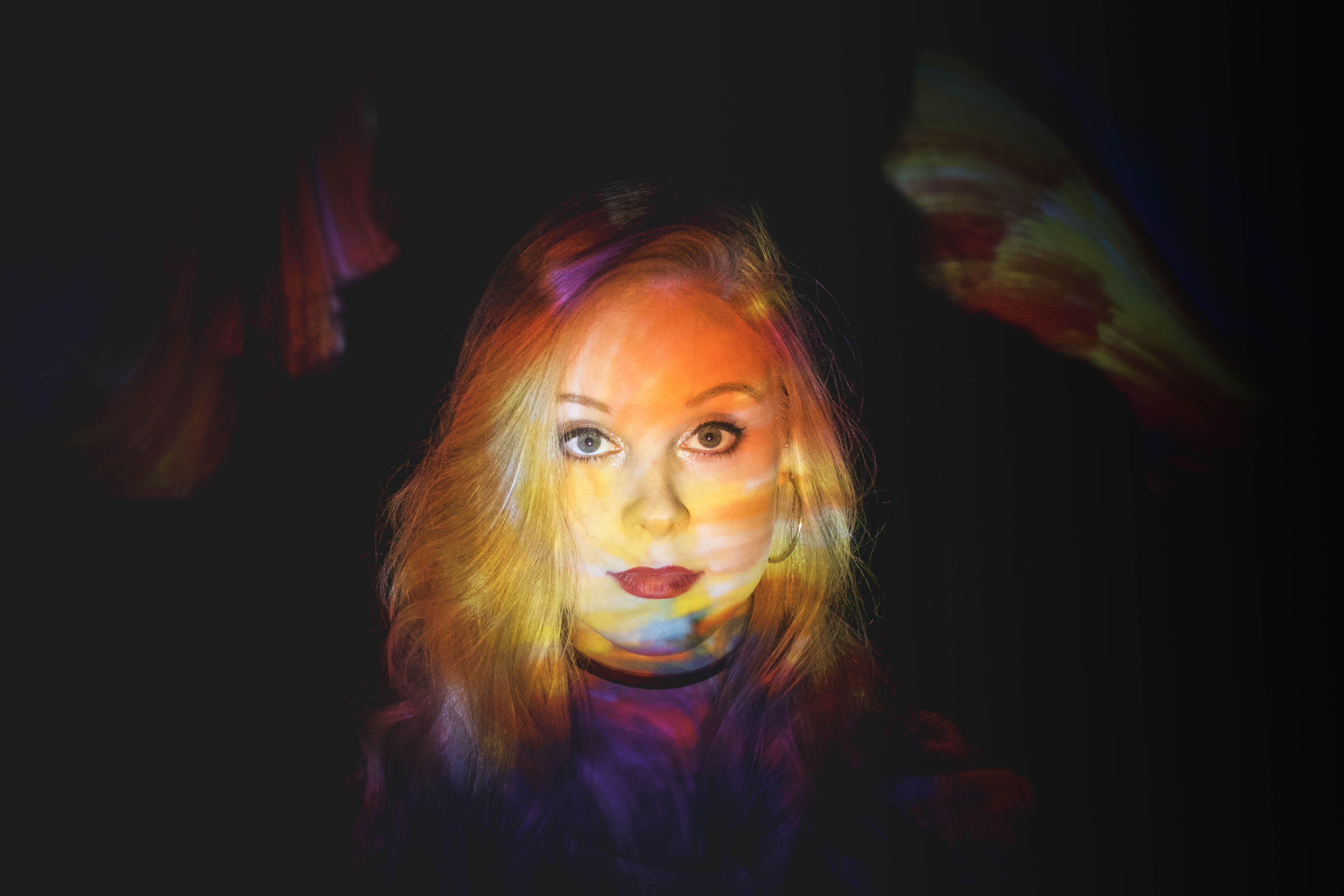 Taken from Fitch’s latest extended play, ‘A Love So Crazy’ is the stand-out track in what is an already accomplished record sonically.

Set to a vivid production, neo-soul tinged songwriting and a powerful central vocal from Fitch herself, ‘A Love So Crazy’ is a swing-for-the-fences type track that covers a considerable amount of ground in its four-minute running time, as the music moves with ease from hook to hook.

Click below to listen to ‘A Love So Crazy’ by Rebekah Fitch. The song’s parent E.P. Broken Mind is out now via Spotify.