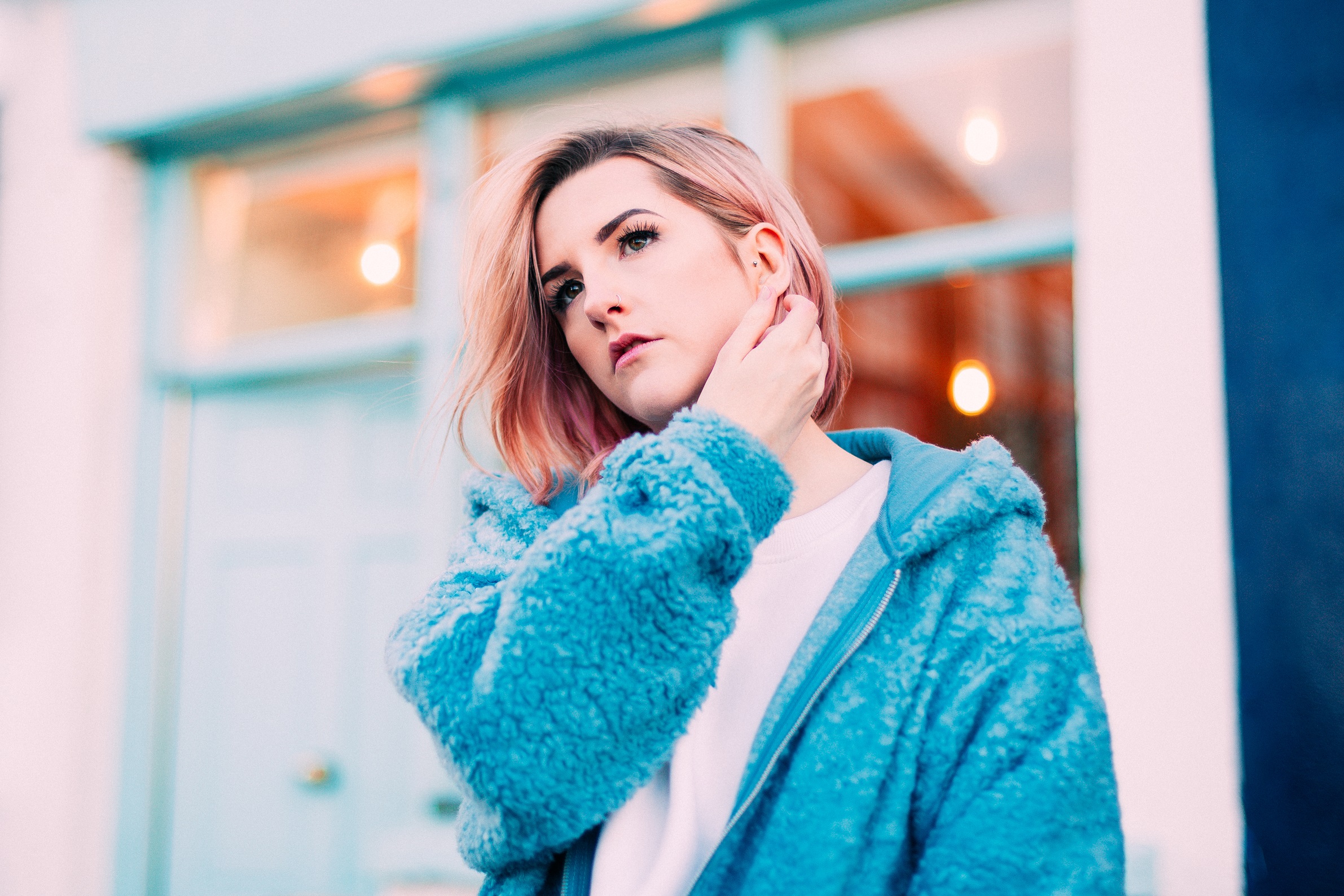 Laoise – Bother
Traversing a multitude of genre flourishes and sounds, Laoise particular melting pop of electronic music is a captivating one indeed. And her latest single, ‘Bother’, is the artist’s most pop-infused offering to date.

Beauty Sleep – The Feeling Back
Beauty Sleep’s incredible run of dream-pop gems continues with the glistening sound of ‘The Feeling Back’. A serene synth-led track, this single could very well be the trio’s breakthrough.

AE Mak – Glow
From the opening sudden screech of ‘Glow’, it becomes apparent that AE Mak’s latest offering is something sonically unique. Part synth-pop, part art-pop the big ambitious production of the single is an all-encompassing wall of sound.

The Girl Talk – When I Know
Bright, melodic jangle-pop with a modern twist, ‘When I Know’ is a statement of intent from Dublin band the Girl Talk and works as an infectious introduction to the group’s lush indie sound.

Pillow Queens – Favorite
Melodic guitars weave and run into infectious chorus lines throughout Pillow Queens’ latest offering, while the production of the record itself makes for instant indie-gem from the four-piece.

Wyvern Lingo – Fear
‘Fear’ is both a highlight and a grittier side to Wyvern Lingo’s stellar self-titled debut album released this month.

Slow Riot – Burn In The City
On half Slow Riot’s new double A-Side single, ‘Burn In The City’ takes on a more melodic side of the post-punk milieu than it’s flip side.

Maria Kelly & Ailbhe Reddy – Threads
A song that gives itself time and space to breathe, ‘Threads’ moves with a slow burn and finds Kelly and Reddy delivering a wholly immersive experience backed by emotive strings and fronted by the pair’s interwoven vocal duet.

Delorentos – In The Moment
The second single to be taken from Delorentos’ fifth studio album, ‘In The Moment’ is a gently set indie-pop track. Built from harmony and atmosphere, their spacious feel to the music of the group’s latest offering.

Ryan Vail – As It Tears
Covering a large amount of ground in a short space of time, the whirling electronic production that dominates ‘As It Tears’ is all-encompassing, but most interestingly never engulf Vail’s gently portrayed vocal.