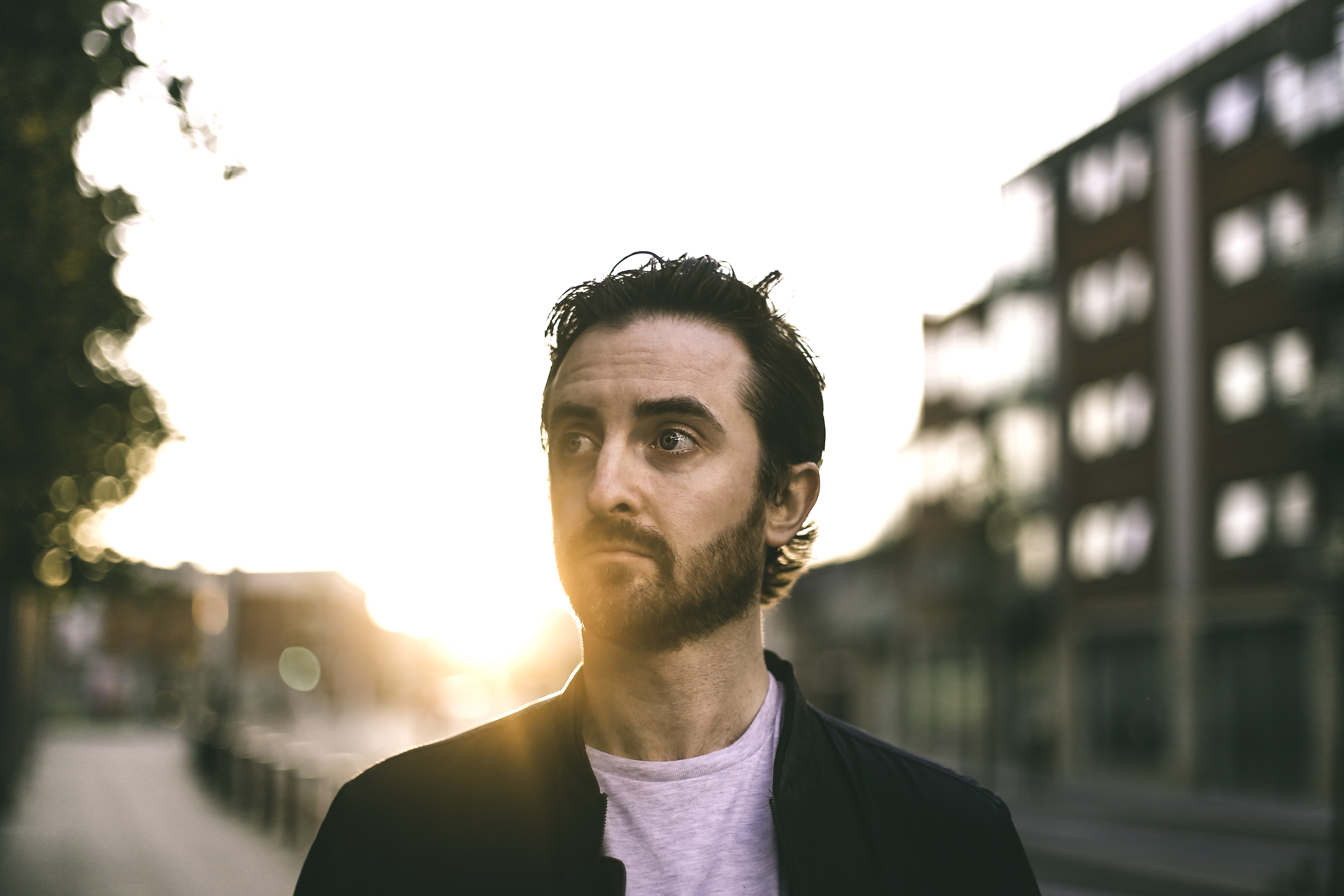 “It was the best night of my life,” says Bantum, reflecting on his nomination (for his stand out album Move) and performance at last year’s Choice Music Prize Awards in Vicar Street. “It went off without a hitch, and it was my first time playing with a band live in a long time.”

Indeed, the worry not everything going according to plan on stage is one that Bantum recently brought to the fore, after a tweet last month sparked a huge response from fellow artists with similar stories. “It was after a nightmare and I just felt the need to say it” Bantum laughs. “I was on a huge stage, that was way too big for me, and my laptop just died. The fear of it woke me up. I never expected the reaction I got from it. It was amazing to hear all the different horror stories. I should probably do something with all of them in the future.”

Since the release of Move in 2016, Bantum has been busy making appearances at festivals like Electric Picnic, Body & Soul and more, and will bring his A/V show to RHA’s Lost Friday next month. “I sat down with LeTissier and we worked on a bespoke AV set, that allowed room for improv, and that I could mix and re-mix over. Something that would fit big and small festivals and has a club feel.”

Speaking about what lies ahead, Bantum says “I’ve been very happy collaborating and working on ideas for other people over the last year. I’m working on something with Loah (who featured on Move) and Joe Furlong at the moment at it sounds great, but that’s all I can really say about it at the moment (laughs).”

“We clicked” he continues, reflecting on the pair previous work together and what the new track will sound like. “We have similar interests musically. I’ve really gotten into NAO. And this is going to have some of that in there, as well as Kendrick Lamar and a little Tame Impala too.”