The Last Mixed Tape is delighted to premiere the brand new music video from songwriter Anna Mitchell, ‘It Pours’.

Taken from Mitchell’s upcoming sophomore album release (due out on January 19th), ‘It Pours’ marks something of a sea change in sound for the songwriter.

With it’s buzzing electric feel, highly-stylised production and neon video to match, the whole milieu of ‘It Pours’ speaks of the musical evolution Anna Mitchell is undertaking.

Click below to watch the music video for ‘It Pours’ by Anna Mitchell. 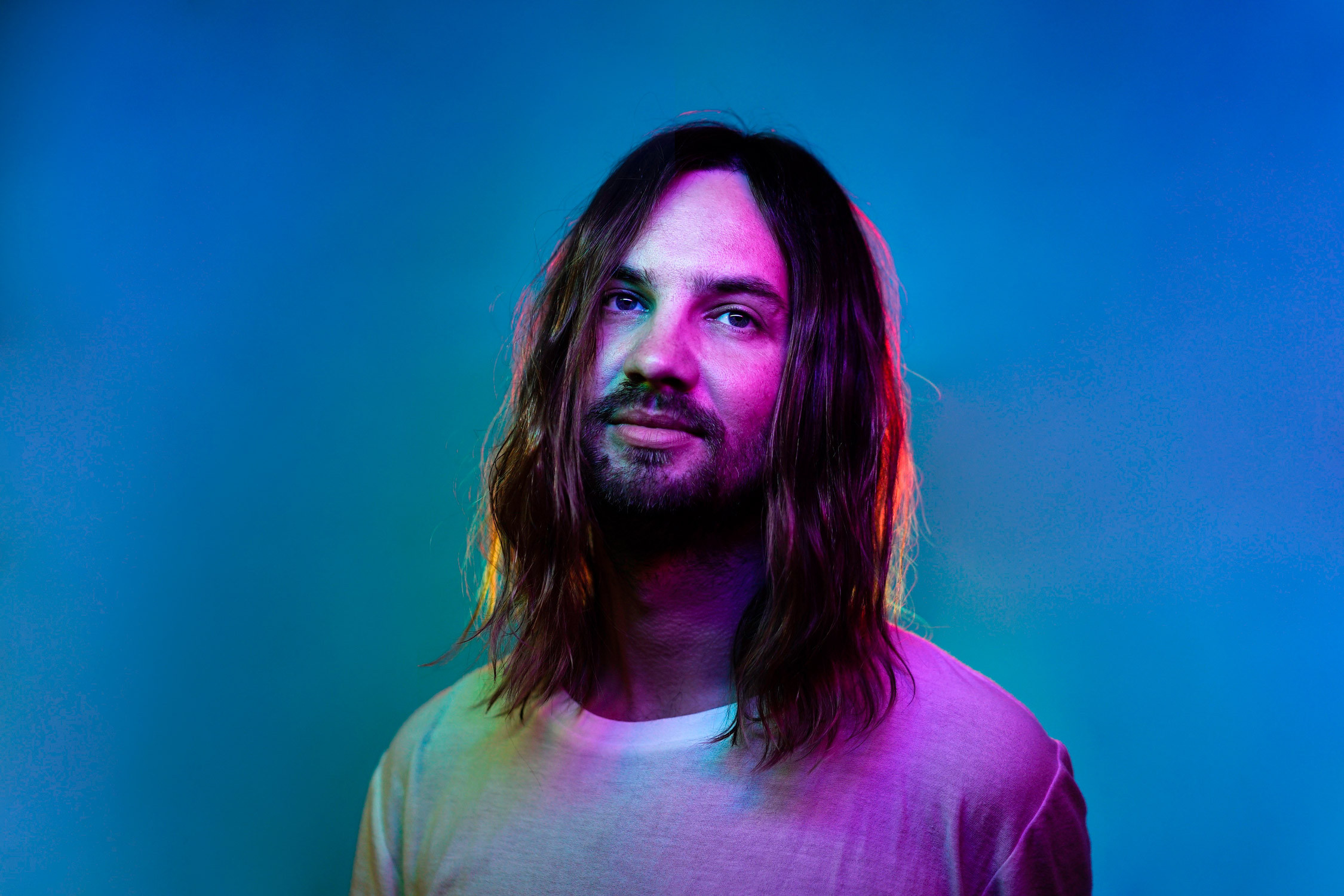 "I've been very protective of my up bringing because it's been shown in a bad light. But in reality it's the best gift I could have ever got" Gemma Dunleavy talks to TLMT 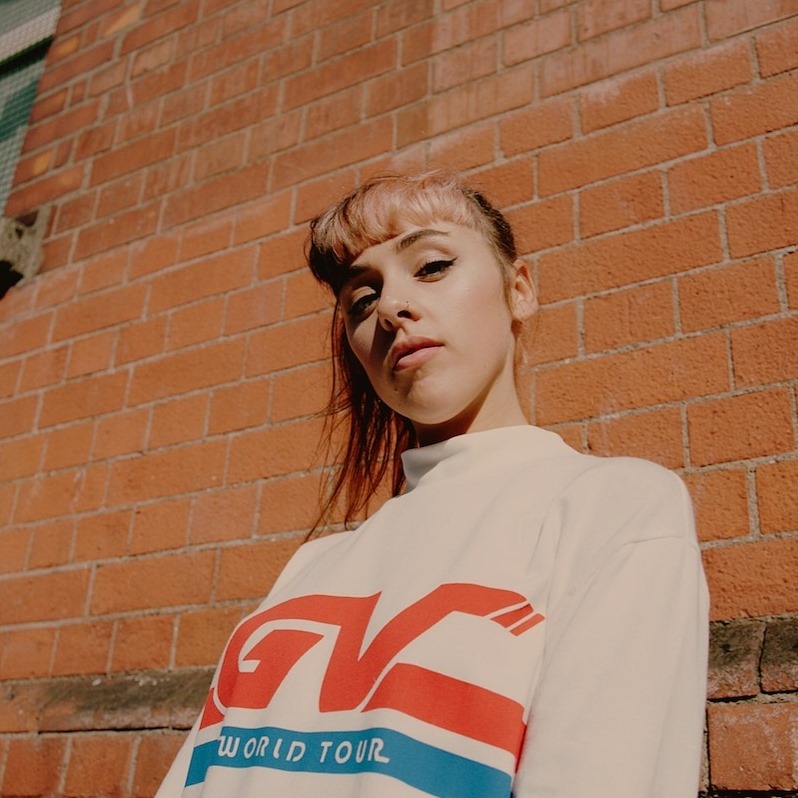