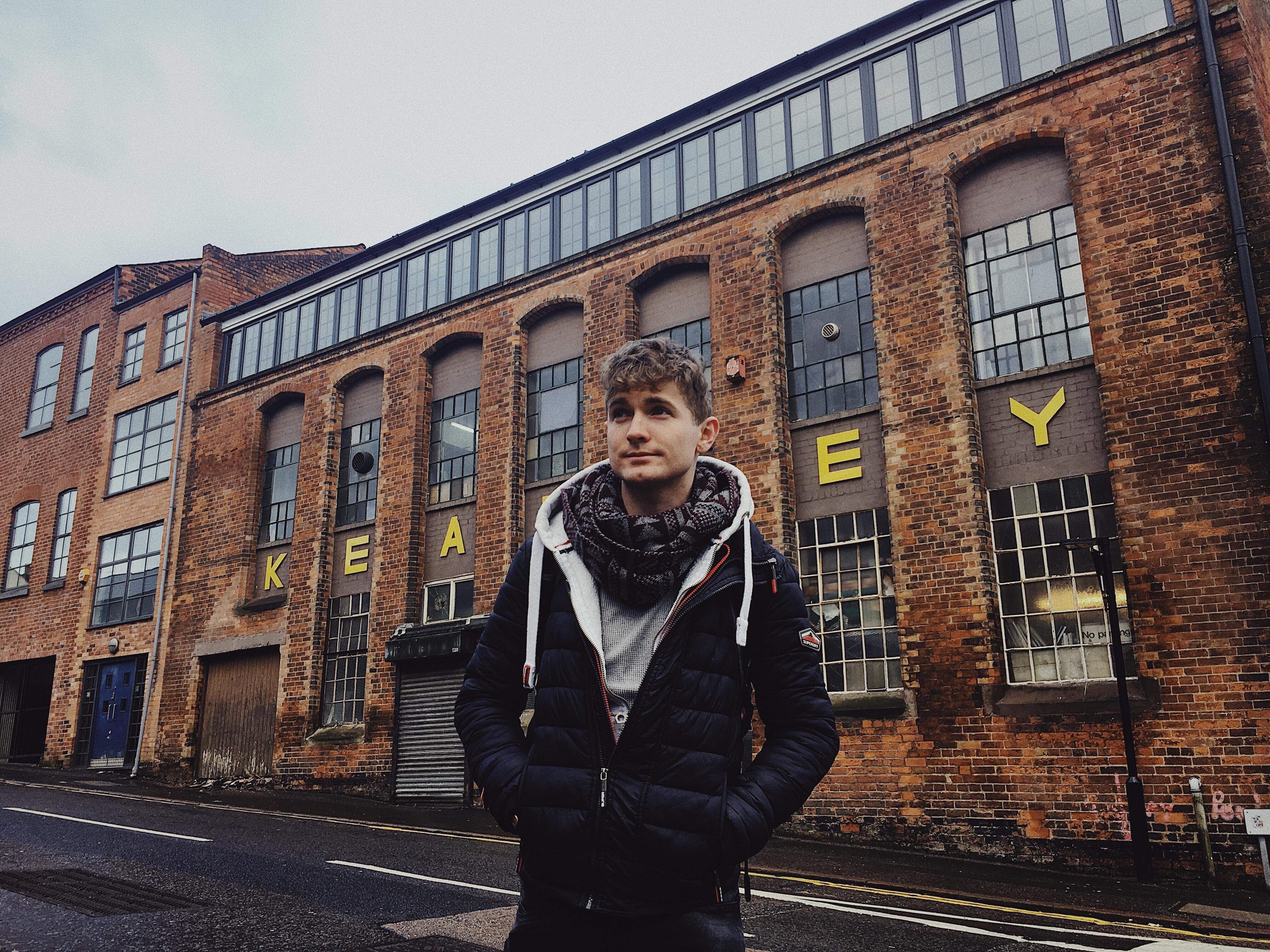 Featuring a scene-stealing vocal from Dubliner Janet Grogan, 1000 Beasts current offering has wide-open electro sound that merges R&B with synth-pop to deliver a wholly satisfying listen from beginning to end.

A track that has all the weight to match the ambition, ‘Lord (It’s Ok)’ aims high with its production and ends up providing some truly beautiful sonic landscapes along the way.

Click below to watch the music video for ‘Lord (It’s Ok)’ by 1000 Beasts featuring Janet Grogan.

Shot on Arri Alexa in the Jewellery Quarter of Birmingham, England. Concept by 1000 Beasts, Lochlainn McKenna and Janet Grogan.