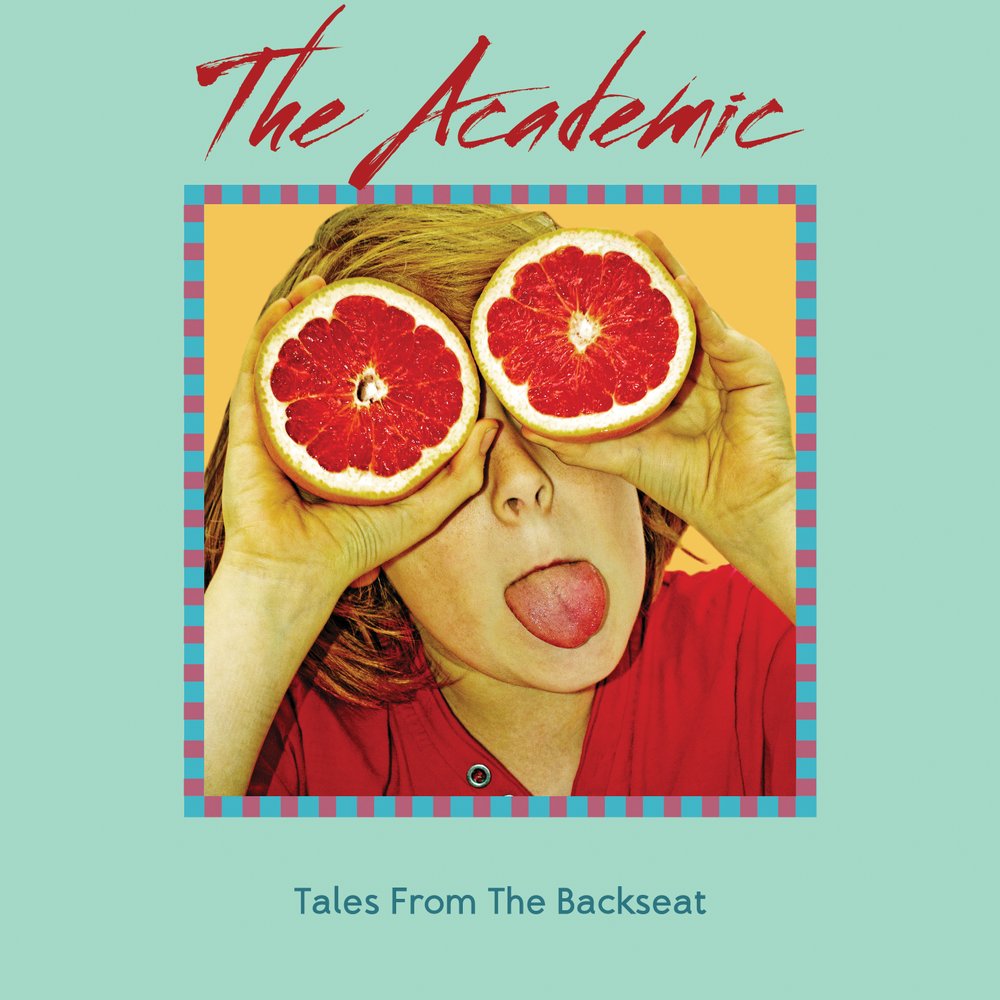 The Last Mixed Tape reviews Tales From The Backseat, the debut studio album from indie outfit the Academic.

Tales From The Backseat is fun. An often overlooked aspect of music, the joyous melodic overdose sound of the Academic’s first full-length studio offering is a refreshing take on radio-rock.

The sleek songwriting found on tracks like ‘Permanent Vacation’, ‘Fake ID’ and the jangled ‘Why Can’t We Be Friends’ all hit the mark when coupled with the highly-stylized production found on Tales From The Backseat. Every chorus is a big sing-a-long affair, every guitar processed within an inch of its life and every vocal is hook-filled. Making for a genre album that plays into indie-pop expectations, for better and for worse, whilst still having fun with them.

Nowhere is this better seen than on ‘Different’. A kitchen sink song that finds the Academic throwing everything at the track in terms of songwriting, production and musicality to make a pop hit and pulling it off. The type of song you find yourself revisiting long after giving multiple full album playthroughs, ‘Different’ is the band at their best.

Let’s be clear, Tales From The Backseat doesn’t reinvent the wheel and makes no attempt to, but not every album needs or desires dramatic reinvention. Instead, it is what’s done with the music that matters. On Tale From The Backseat the Academic provide a short sharp shock debut that makes great use of every indie-pop trope available, resulting in a vibrant ear-worm record that’s simply fun to listen to, and sometimes that’s all you need.

Tales From The Backseat by the Academic is out now.