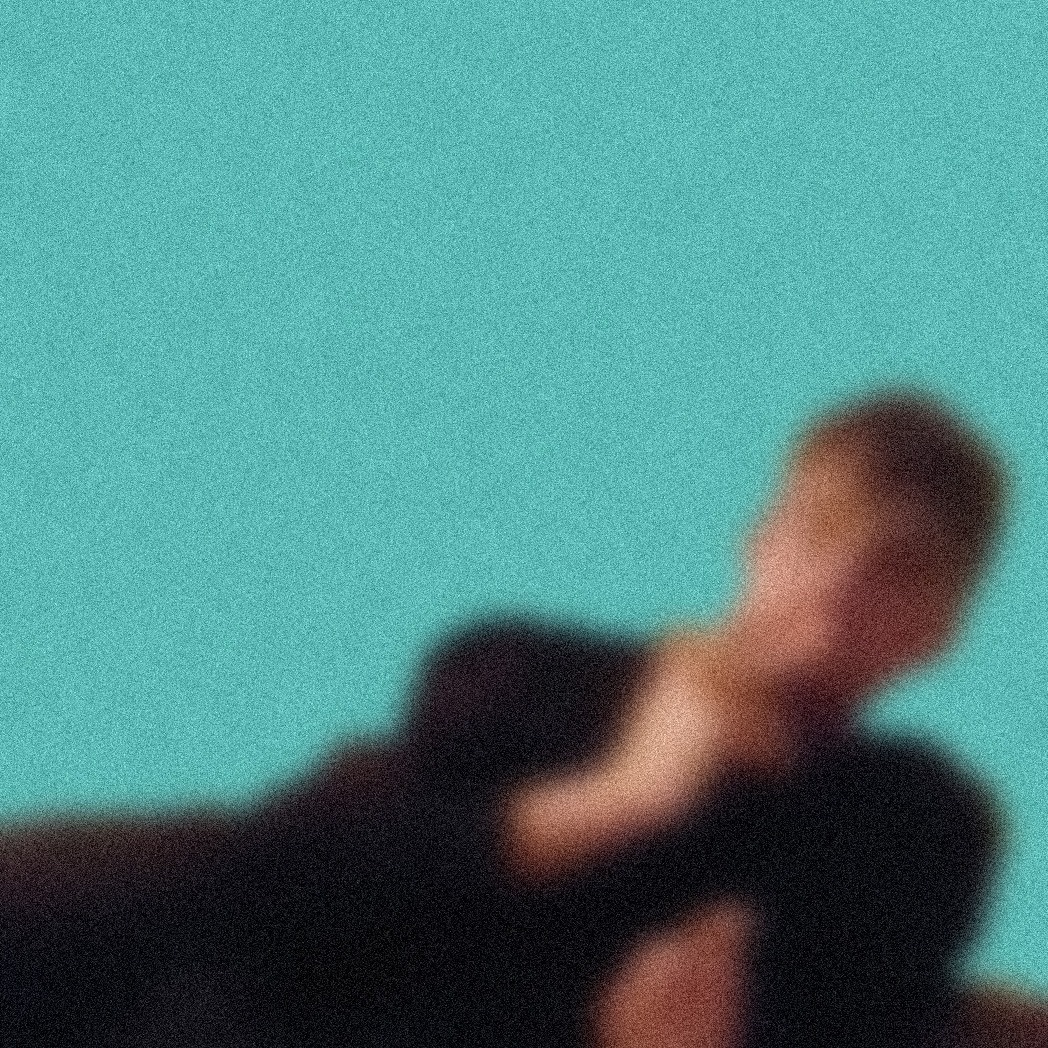 Always moving forward, the music of Father! feels propellant, mixing a myriad of genres ‘Celebrate’ experiments without every drifting too far from the shores of its pop sensibilities.

Click below to listen to ‘Celebrate’ by Father!. The song’s parent E.P. is out now via bandcamp.