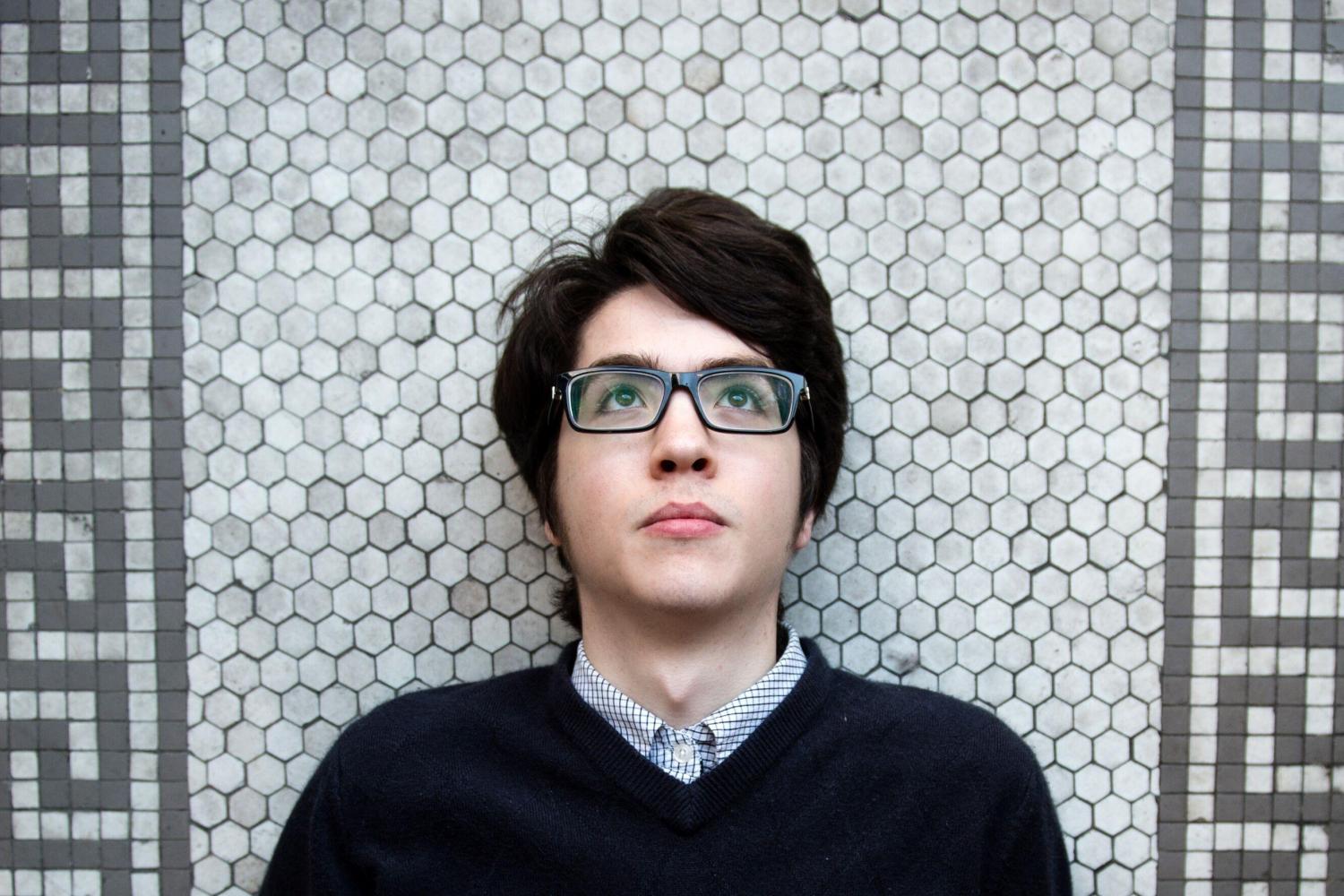 Taking place at the Dublin venue on Wednesday, May 16th Car Seat Headrest’s newly confirmed Irish show will come as the group announced their new album, a re-recorded re-imagined version of their 2011 record Twin Fantasy due out on February 16th.

Speaking about the upcoming LP songwriter Will Toledo says  “It was never a finished work, and it wasn’t until last year that I figured out how to finish it.”

Tickets for Car Seat Headrest live at the Olympia Theatre on May 16th are priced from €23.90 Inc. booking fee go on sale Friday January 12th at 9am from Ticketmaster.