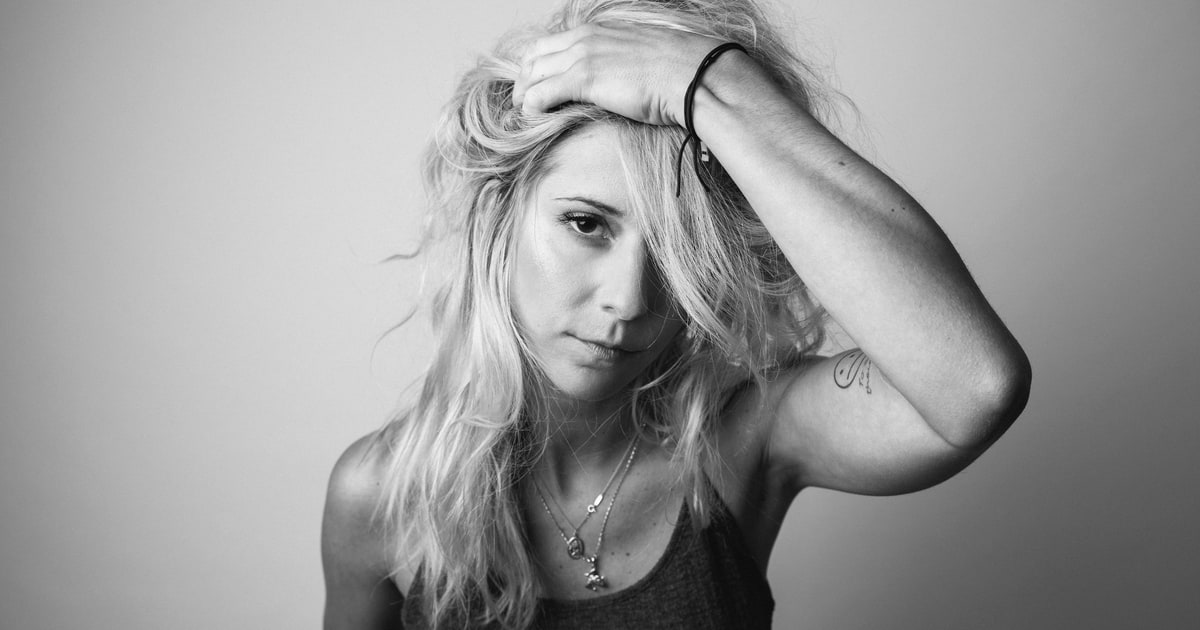 The Last Mixed Tape counts down its top 20 international albums of 2017 including its pick for album of the year and Spotify playlist.

19. Thundercat – Drunk
The exploratory R&B soundscapes of Drunk, Thundercats third studio outing, runs the gamut of genre and mood. A vivid blend of music, Thundercat’s first studio album in five years is worth the wait.

18. Julie Byrne – Not Even Happiness
Not Even Happiness goes beyond being described as atmospheric. Enchanting is almost every sense, Julie Byrne’s second album is a dreamlike affair that gives more depth and feeling to the indie-folk music that sits at its core.

17. Lorde – Melodrama
An album in every sense of the term, Lorde’s second outing is a cathartic, introverted snapshot that works as the artist most personal work so far.

16. Chelsea Wolfe – Hiss Spun
An album that crackles and shakes with foreboding. Hiss Spun is not a record for the faint of heart, a seething uneasy listen from beginning to end.

15. Zola Jesus – Okovi
An enchanting gothic-pop opus from Zola Jesus, Okovi is an emotionally charged offering from an artist who creates sounds to exist on the periphery.

14. Alex Cameron – Forced Witness
The big 80’s synth-rock throwback stylization of Forced Witness is made all the more engaging when paired with the gritty self-defacing lyrics of its crooning creator.

12. Father John Misty – Pure Comedy
I, like many others, entered into Pure Comedy with an anxious feeling given how perfect I Love You, Honeybear was. I need not have worried, Father John Misty’s third studio offering shows his previous album was no fluke or one-off and that songwriter still has much to say.

7. Alvvays – Antisocialites
Alvvays’ take a slightly darker turn for their sophomore record, but still, keep the expanding hazy indie-pop sound that made their debut so striking.

6. Wolf Alice – Visions of Life
More than meeting the expectations set in their breakthrough debut, Wolf Alice have proved themselves to be something more. Growing as a unit, and delivering a captivating twist-filled journey into depth and expanse of their music. Visions of Life has pure indie if you want it, and meaning if you look for it.

5. The National – Sleep Well Beast
A remote album for remote times, Sleep Well Beast is the sound of the National at their most affecting, delivering an album wherein the words and the music are one and the same, and isolation runs through every facet of the record.

4.  Perfume Genius – No Shape
Surely to be a big contender for album of the year by the end of 2017, Perfume Genius’ No Shape not only lives up to the promise shown on Too Bright but expands upon it. The stand-out track ‘Slip Away’ is a wonder to behold.

2. St. Vincent – Masseduction
Through humming, neon-filled soundscapes and the excess of everything to the fear and ennui that comes after, St. Vincent’s latest offering is less of a snapshot and more of a montage of chaos and consequence.

The Last Mixed Tape’s International Album of the Year 2017…

1. Bully – Losing
The frustration and the fury that seethes underneath Losing is palpable. Steeped in loose hanging malaise one moment and contorted by full-force angst the next, Bully play with the dynamics of discontent within the blink of an eye throughout their sophomore outing. An album with no corners to hide in, Losing is an exposed nerve of a record.