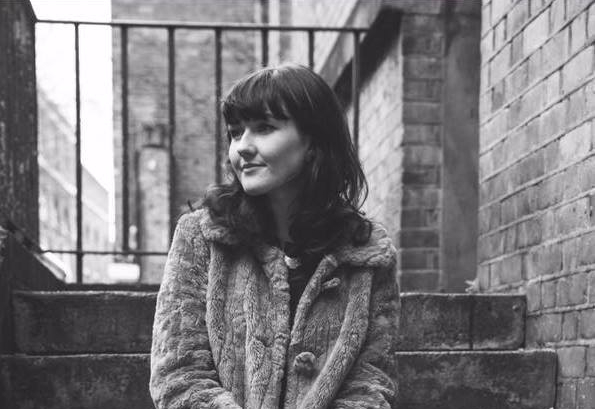 Folk singer-songwriter Chanele McGuinness has released a cover version of ‘Blue Christmas’ for the DSPCA.

Built on background vocals, chiming bells and McGuinness own soft-spoken croon, the cover is a subtle take on the Christmas classic first made famous by Elvis in the 1960’s.

Click below to listen to ‘Blue Christmas’ by Chanele McGuinness. The single is out now via Spotify, proceeds will be donated to the Dublin SPCA.