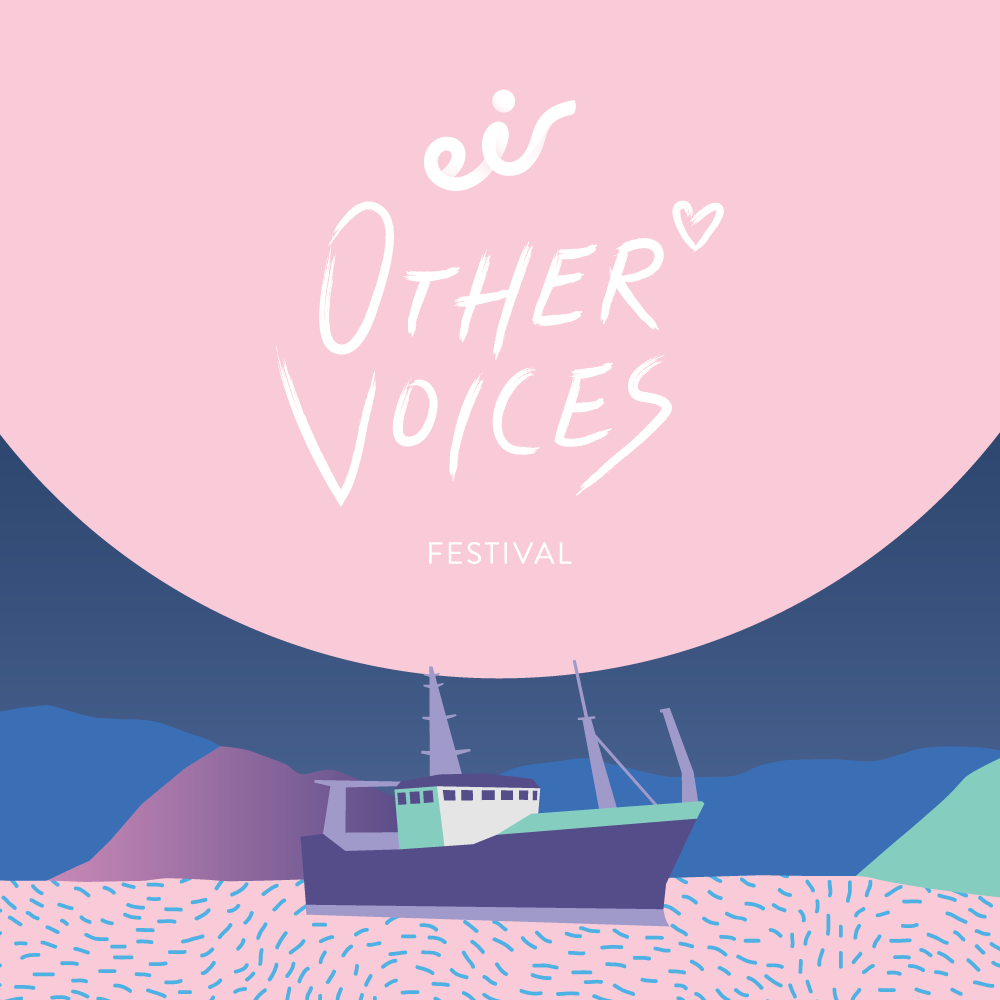 Several new acts have been added to the Other Voices 2017 Music Trail including Wyvern Lingo, Mount Kimbie and Dermot Kennedy.

The latest artists added to this year’s bill are Wyvern Lingo, Mount Kimbie and Dermot Kennedy.

eir Other Voices returns to Kerry this December 1st to 3rd, clocking up the 16th instalment of the world-renowned TV series recording sessions that reverberate around the ancient walls of St. James’ Church in Dingle, later edited and broadcast on RTE2 and around the world as Other Voices, Ireland’s longest running music TV series.

Tickets for the filming of Other Voices 2017 in St. James’ Church can be won through various online and media competitions which will be announced in advance on www.othervoices.ie.