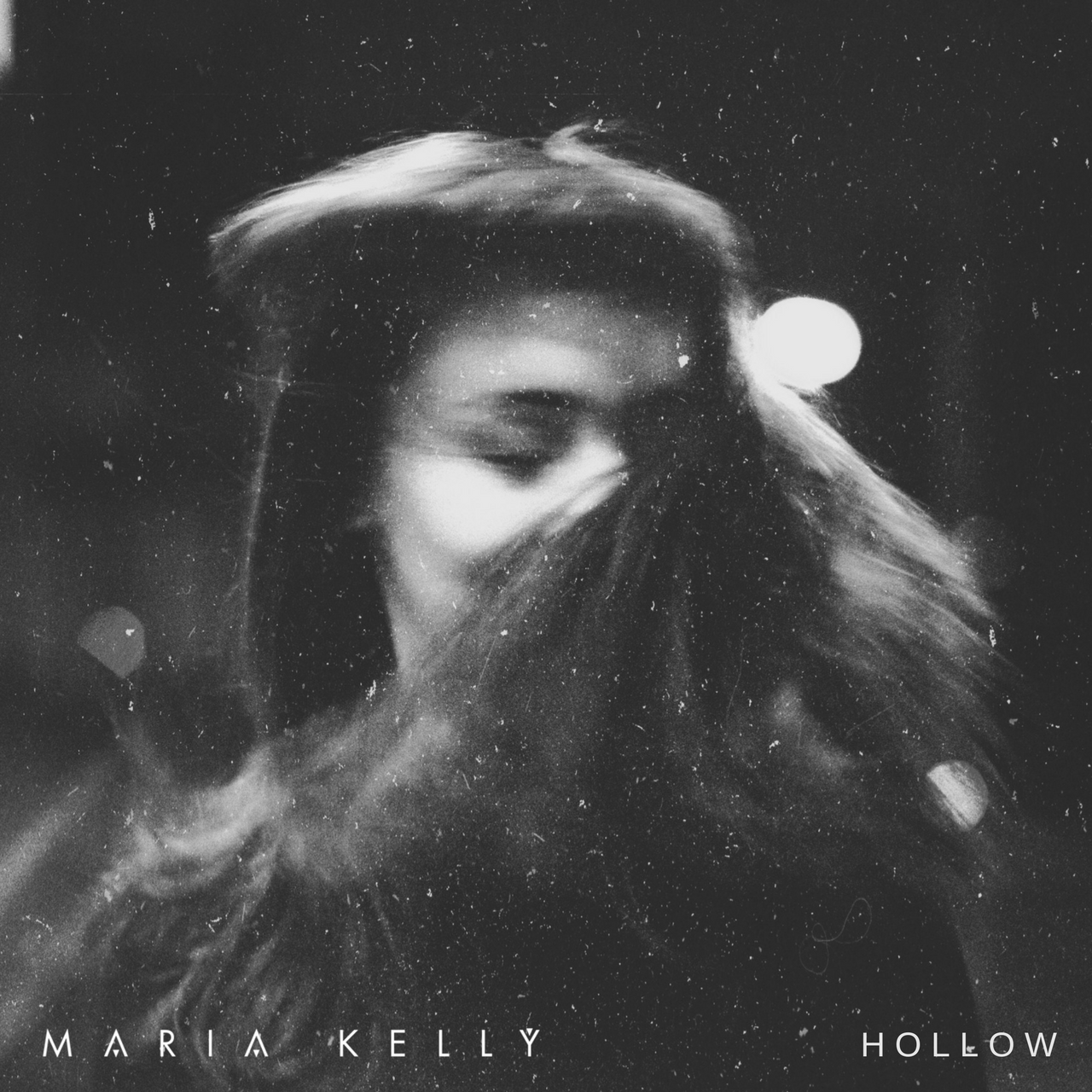 Atmospheric folk songwriter Maria Kelly has returned with the captivating sound of her new single ‘Hollow’.

One of the great pleasures as a music critic is to see the growth of an artist from promising new prospect to a full-formed leading light on the scene, such is the case with Maria Kelly.

‘Hollow’, Kelly’s latest offering, is a striking song that weaves texture and meaning in equal part to create an enthralling, deeply atmospheric sound that while feeling isolated also carries across the emotion behind the soft-spoken, understated vocal. Once again, so casing why Maria Kelly is such an enchanting songwriter.

Click below to listen to ‘Hollow’ by Maria Kelly. The single itself is out now via Spotify.