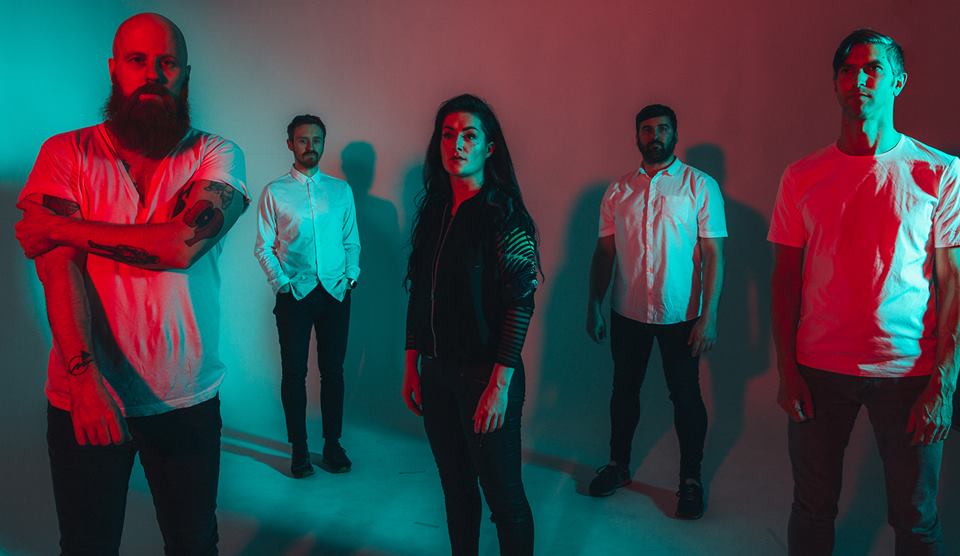 Electro-pop outfit Le Galaxie have announced a headline show at the Academy this Christmas.

Taking place at the Dublin venue on Friday, December 8th, Le Galaxie will bring their explosive live show as they gear up for the release of their third studio album Pleasure (which is due out in March of 2018).

With a well-earned reputation as one of the countries’ best live acts and an array of festival appearances behind them including  Lovebox, Benicassim, Electric Picnic, SXSW, CMJ, The Great Escape, and Transmusicales, Le Galaxie’s upcoming Academy show will be one not to be missed.

Tickets to see Le Galaxie live at the Academy on  December 8th are priced at €29.90 incl. booking fee on sale Friday, 10thNovember at 9am via ticketmaster.ie.