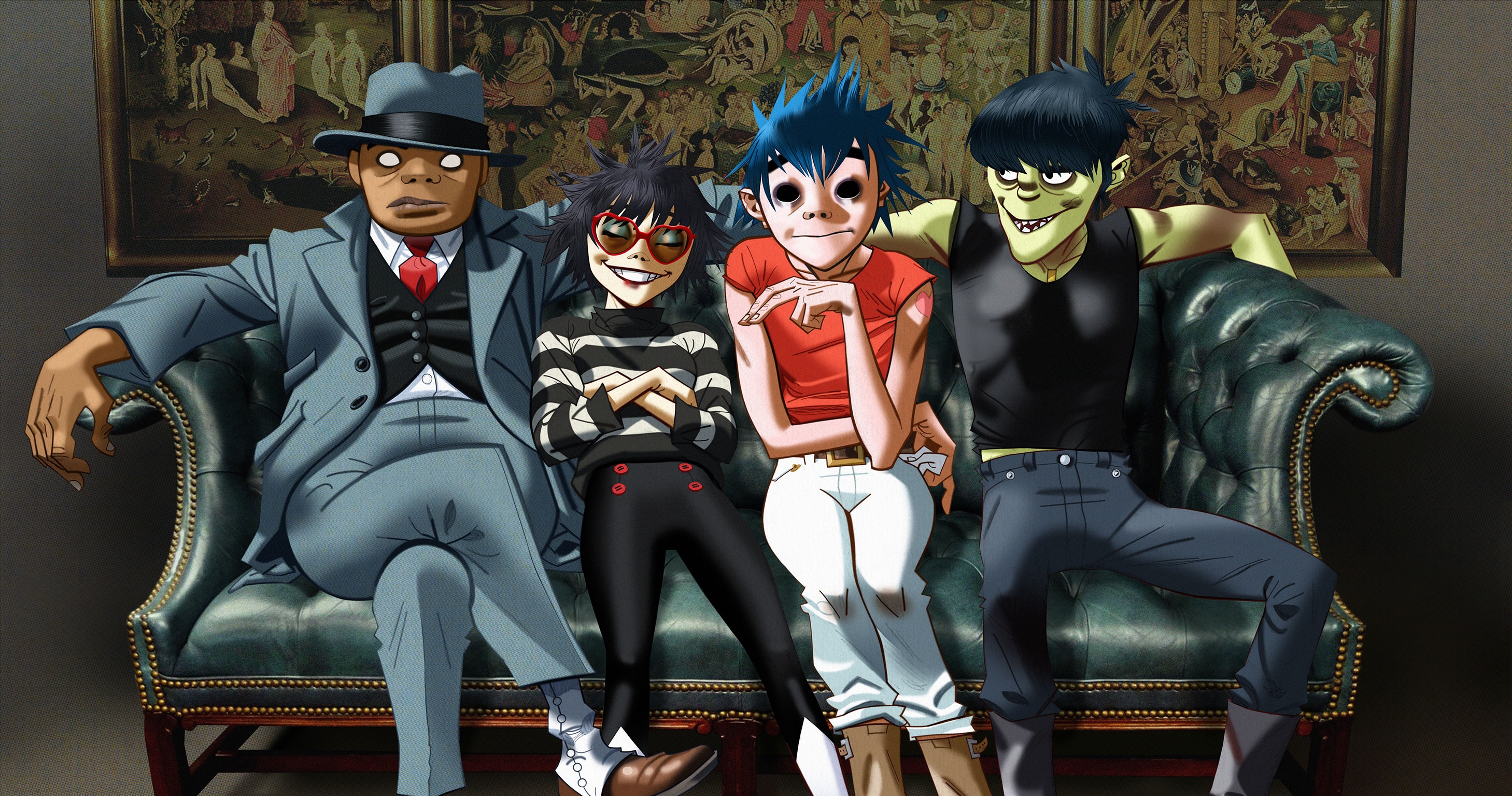 Gorillaz are the latest act to have confirmed a show in Malahide Castle next summer.

Having just released their brilliant new album Humanz earlier this year, which included the tracks ‘We Got The Power’, ‘Saturnz Barz’ and ‘Let Me Out’ and featured guest appearances from Grace Jones, Mavis Staples, Pusha T,  Danny Brown and many more, Gorillaz have the momentum to create a truly special live show next summer alongside a stellar back catalog for Alburn and co to draw from.

Tickets to see Gorillaz live at Malahide Castle on June 9th are priced at €69.50 and will go on sale Thursday, 9th November at 9am via ticketmaster.ie.