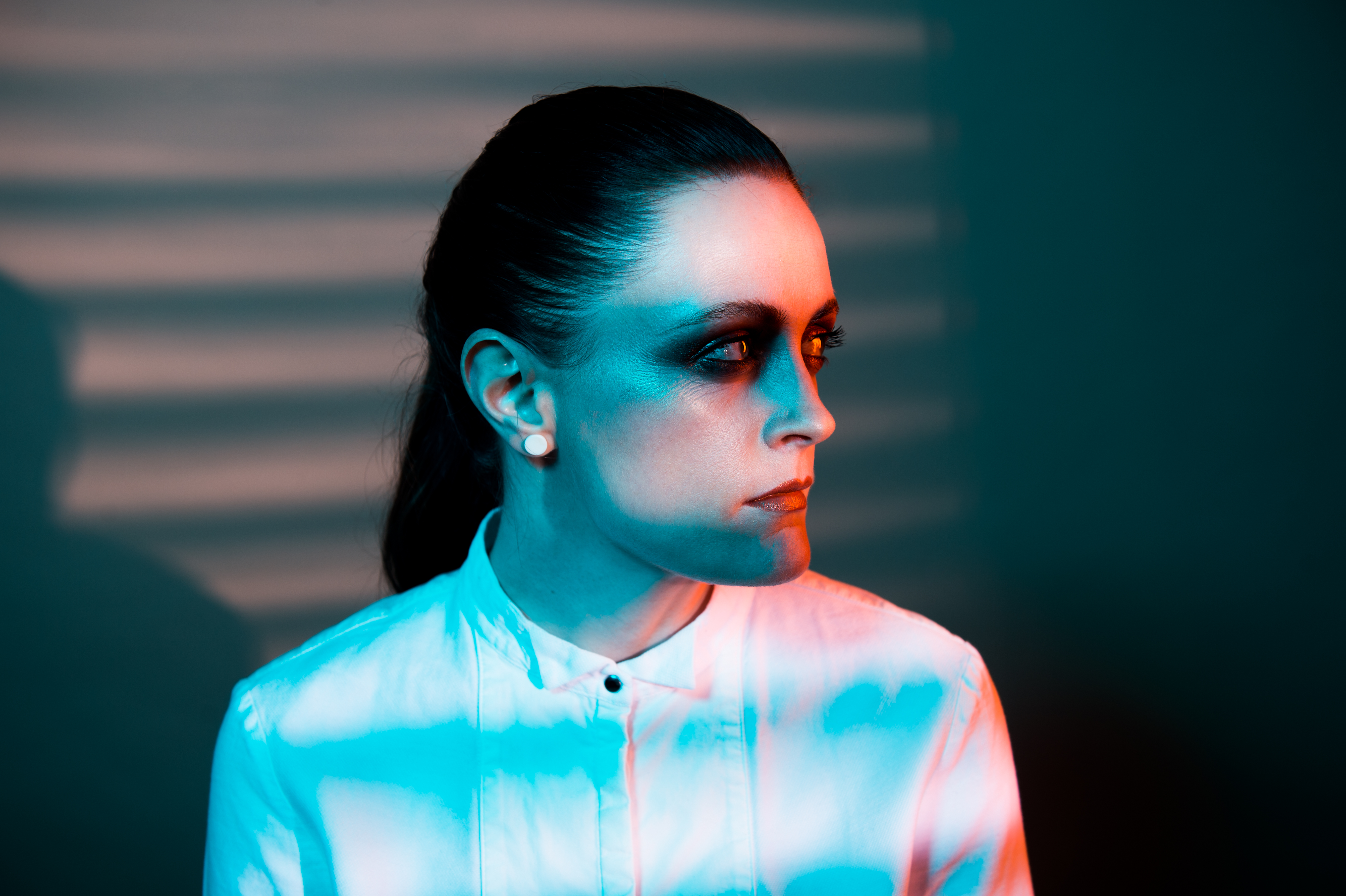 Electronic artist Elaine Mai has made her return with the brand new single and video, ‘When I Go’.

A cathartic new release from Elaine Mai’s latest offering ‘When I Go’ (taken from Mai’s current E.P. The Colour Of Night) is an affecting slice of atmospheric electro-pop built from the artist’s characteristic eye for detail and textural depth of field.

As always with Mai the crisp production and soft-spoken work in contrast to one another, creating an intimacy against the widescreen sounds of her music.

Click below to watch the music video for ‘When I Go’ by Elaine Mai. The single itself is out now via Spotify. Photo credit: Ruth Medjber.