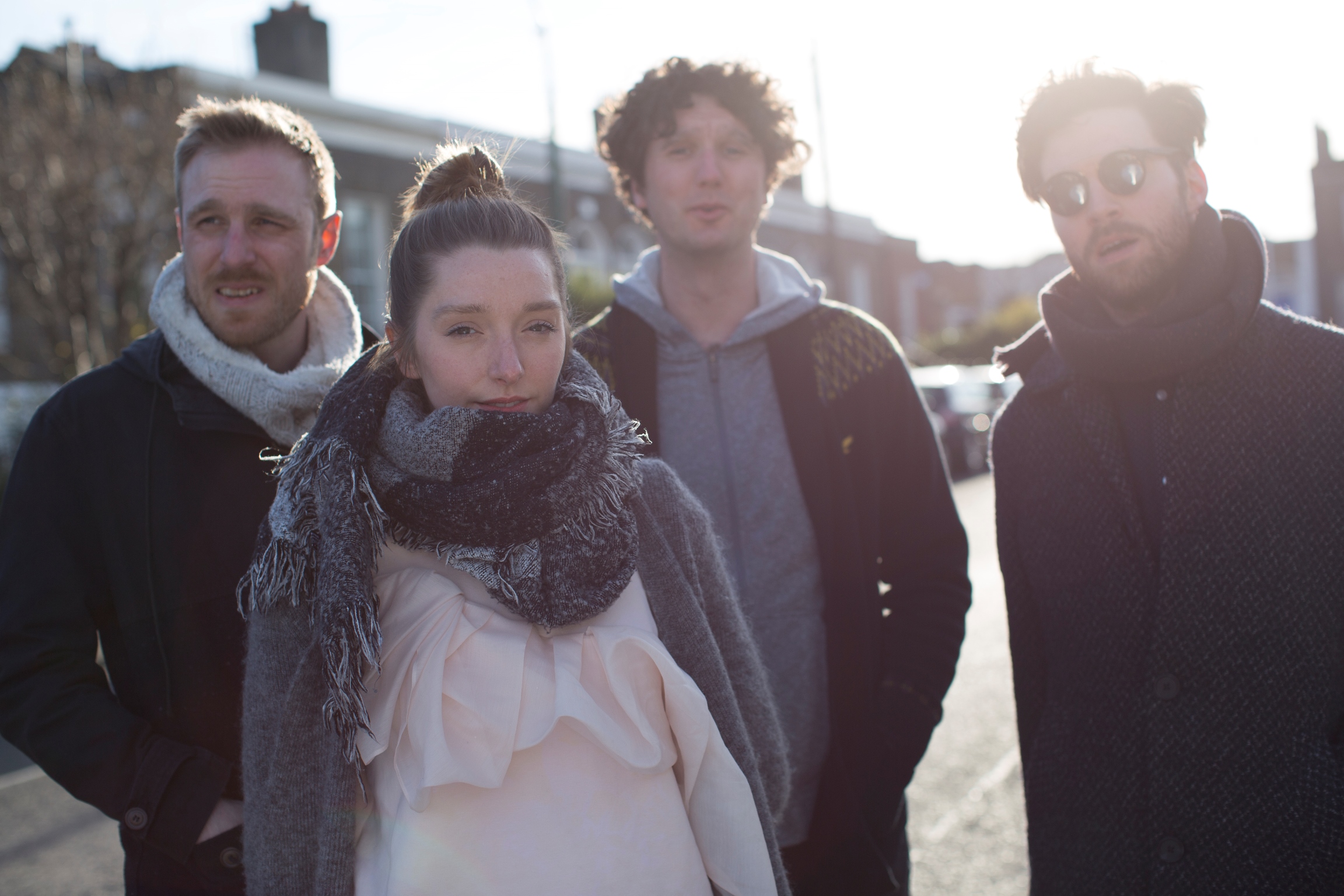 Come On Live Long spoke to the Last Mixed Tape about what music their listening to at the moment and the group’s current album In The Still, ahead of their set this week at RHA’s Hennessy Lost Friday (October 20th) alongside Columbia Mills and DJ Alex Donald.

What is influencing you at the moment?
I’ve been getting a lot of inspiration from sci-fi TV shows like Electric Dreams and Black Mirror. The sound design in a lot of these new sci-fi shows is really incredible. It’s a lot of fun to take these kind of sound design techniques and apply them musically. Weird and unexpected things happen that can take a tune somewhere you couldn’t have predicted. (Ken)

What’s the last record you bought?
The last record I (Rob) bought was The Modern Lovers. I’m on a big Johnathan Richman buzz at the moment mostly due to the simplicity of his songs, the playfulness in his lyrics and his general ‘I don’t give a shit’ demeanour. It’s a classic record that most people probably have so I’m late to the party but it’s better to be late than never I guess. Another album I’ve been listening to a lot is the new Ye Vagabonds record. These boys are really special so if you ever get the chance to see them live you should. (Rob)

What song or artist do you have on repeat the most at the moment?
I’ve been listening to the new Four Tet album New Energy a lot. He is definitely my favourite producer of electronic music. I love the sound of the new album; it has the classic Four Tet sound without sounding stale. Daughter is a particularly beautiful track. (Ken)

Tell us about how your recent album ‘In The Still’ was written?
‘In The Still’ came together quite slowly. A lot of us were living in different locations (Dotts in London, Ken in Malta and Rob in Paris) during the writing of it so we were dropboxing (is that a verb?) each other with different ideas which grew into songs anytime we were in the same room together. There is a cottage in the wilderness of Roscommon that we frequent quite often and we spent days and late nights there hammering out ideas until they became songs. The songs were recorded with Rian Trench down at his Meadowlands studio and mixed lovingly by Ken from the band. (Rob)

What’s your personal favourite track from ‘In The Still’ to play live?
I would have to say the title track In The Still is my favourite to play at the moment. It translates particularly well to a live gig situation, plus I get to use all my gadgets on that one, and it has one my favourite outros from all our songs (I’m all about the outros!) (Ken)

With the festival season over, what do you have planned for the coming months?
Apart from the upcoming concert in the RHA Gallery on Friday, over the coming months, we plan to release a new single and video from ‘In The Still’ entitled Little Hedgehog and we will be playing some shows around the country. We have a very special concert coming up in Dublin over Christmas that we are organizing presently with the Homebeat crew so keep your eyes peeled for that. We’ll also start work on the next record. (Rob)