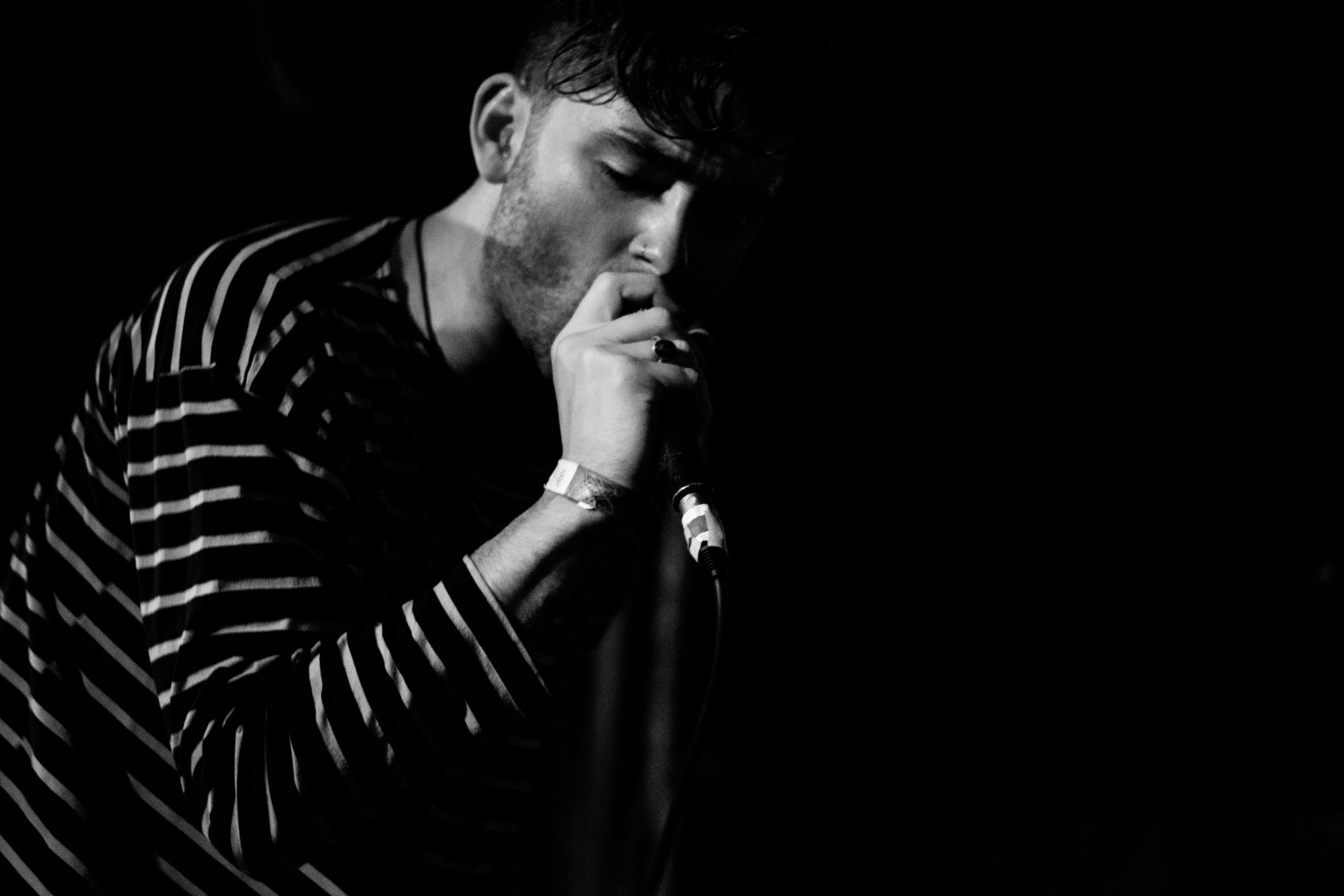 Hard Working Class Heroes 2017 descended upon Dublin City last weekend and TLMT was there to review this year’s festival.

Standing in attendance as the one-two punch of Bad Bones and Le Boom shook the Grand Social on Friday night, it was hard not to recognize the seismic change in attitude happening within the Irish music scene as a whole. Through both performances, you could clearly see something was different. Hard Working Class Heroes was no longer just another music festival in which to see local acts, this time it was an Industry Showcase.

This feeling that each act performing was not just going through the festival motions but were actually up there with a point to prove meant the standard of the music was raised to meet such expectations. Indeed, Thumper’s fiery performance at the Workman’s Club was indicative of this undercurrent, as both band and frontman Oisin Furlong made the most of the half-hour set to convey who they were, and what they were about to any perspective industry onlookers. Resulting in Furlong jumping out into the crowd during the set’s raucous crescendo.

Not only were the acts being put up for all to see, but so too was the scene itself. From venue to venue Hard Working Class Heroes 2017 provided something different with a setting that befitted that change. The powerful return of synth-pop trio Sleep Thieves was perfectly cast within the atmospheric lighting of the Grand Social, allowing singer Sorcha Brennan to weave her bewitching presence around the HWCH crowd. Contrast this with a slick R&B set from promising newcomer Erica-Cody in the freshly opened Tramline or the serene dream-pop of Frankenstein Bolts at the Workman’s Club and you can see the scope that the HWCH organizers were going for in last year’s festival being realized in 2017.

However, there were also some more intimate moments. Taking to the stage with a new look line-up AE Mak gave one their most intense performances to date. Impacting upon the Workman’s Club audience, there could be no denying that we were witnessing a sort of artistic rebirth from the group, with Aoife McCann’s delivery of the lyric “let the other one go” taking on new meaning within that context. A powerful example of reality meeting expectation.

And so it goes, Hard Working Class Heroes has always been a source of great promise for me in terms of what it can do for the Irish music scene. Sometimes attending festivals you can feel like local acts are screaming into a vacuum, overcome by the sheer size of a line-up or the festival party atmosphere leading to a great set but not much after that.

This year I was given the opportunity to speak with many of the acts as part of the conference speed sessions, and that insight certainly changed my outlook. Each artist approached their respective sets with a clear goal in mind, to give the best overall impression of what they’re about. Bad Bones was as enigmatic as ever, Le Boom brought the fun festival atmosphere, Thumper once again showed Irish indie music to be more than radio-friendly malaise, and those International delegates in attendance witnessed it all within two days. As a scene, you can’t ask for much more than that.