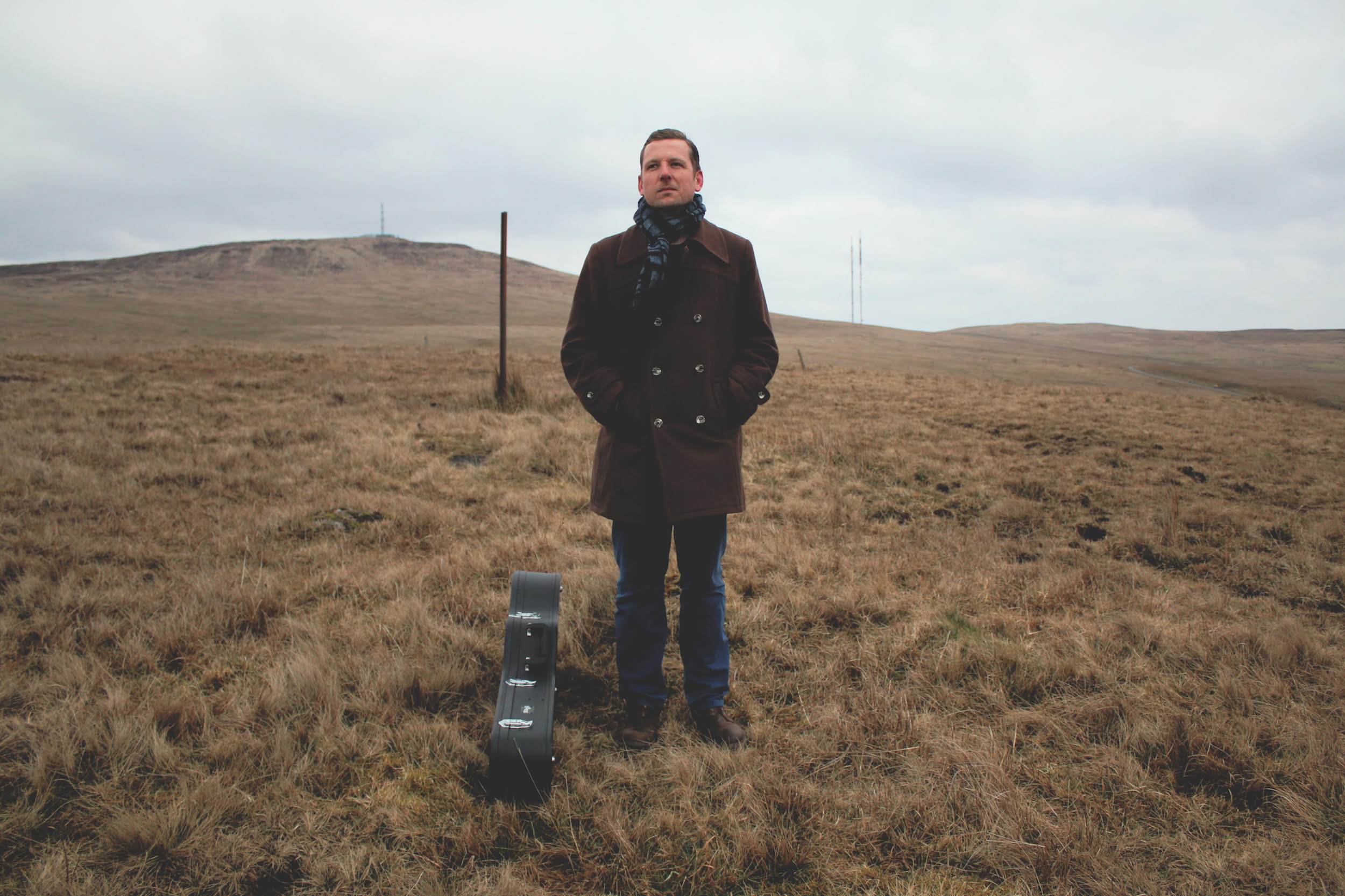 Belfast based songwriter Rory Nellis has released ‘Friend Of A Friend’, a further glimpse into his forthcoming album There Are Enough Songs In The World.

A song with a bang and clatter indie backdrop, interwoven glimmer and a stream of consciousness vocal, ‘Friend Of A Friend’ is another little gem from Rory Nellis.

Filled with earworm moments, Nellis latest offering showcases the diversity in the sound we can expect from his upcoming studio album, especially when put beside the likes of his previous single ‘Gas & Air’.

Click below to listen to ‘Friend Of A Friend’ by Rory Nellis. The song’s parent album ‘There Are Enough Songs In The World’ is due out on November 11th.