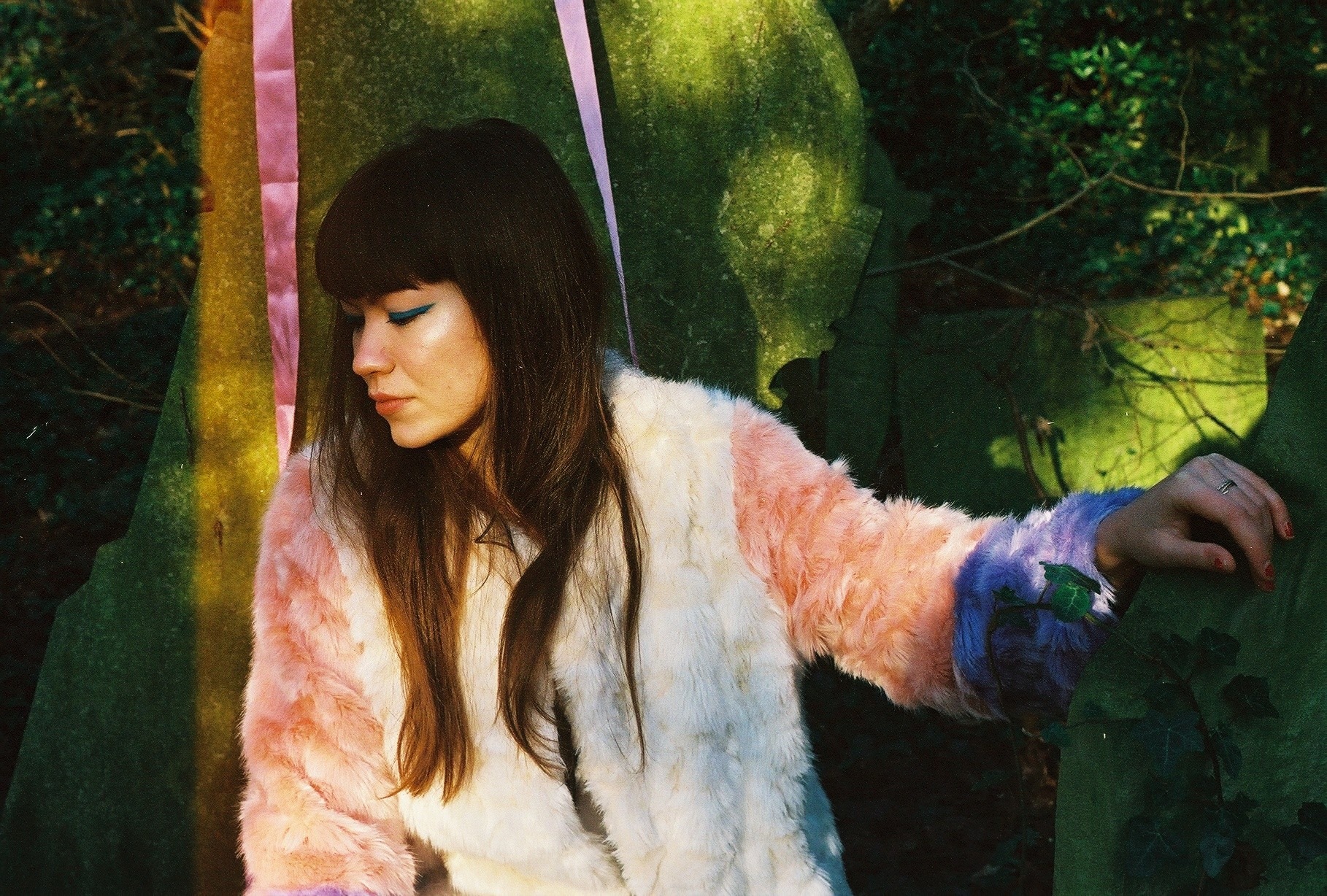 Beck, Cina Polada, Dog In The Snow, Mogwai, and more all feature on this week’s 8-Track. Check out the full Spotify playlist below.

Mogwai – Eternal Panther
Scottish post-rock giants Mogwai latest track ‘Eternal Panther’ is a non-album cut from the group that delivers a blistering side to their sound.

Low Chimes – Sulphur Silk
The distant rhythms and edged Serenity of is a wonderfully summery new single from Low Chimes.

Dog In The Snow – Child
A striking, raw release from Brighton-based artist Dog In The Snow, ‘Child’ is modern protest songwriting at its best.