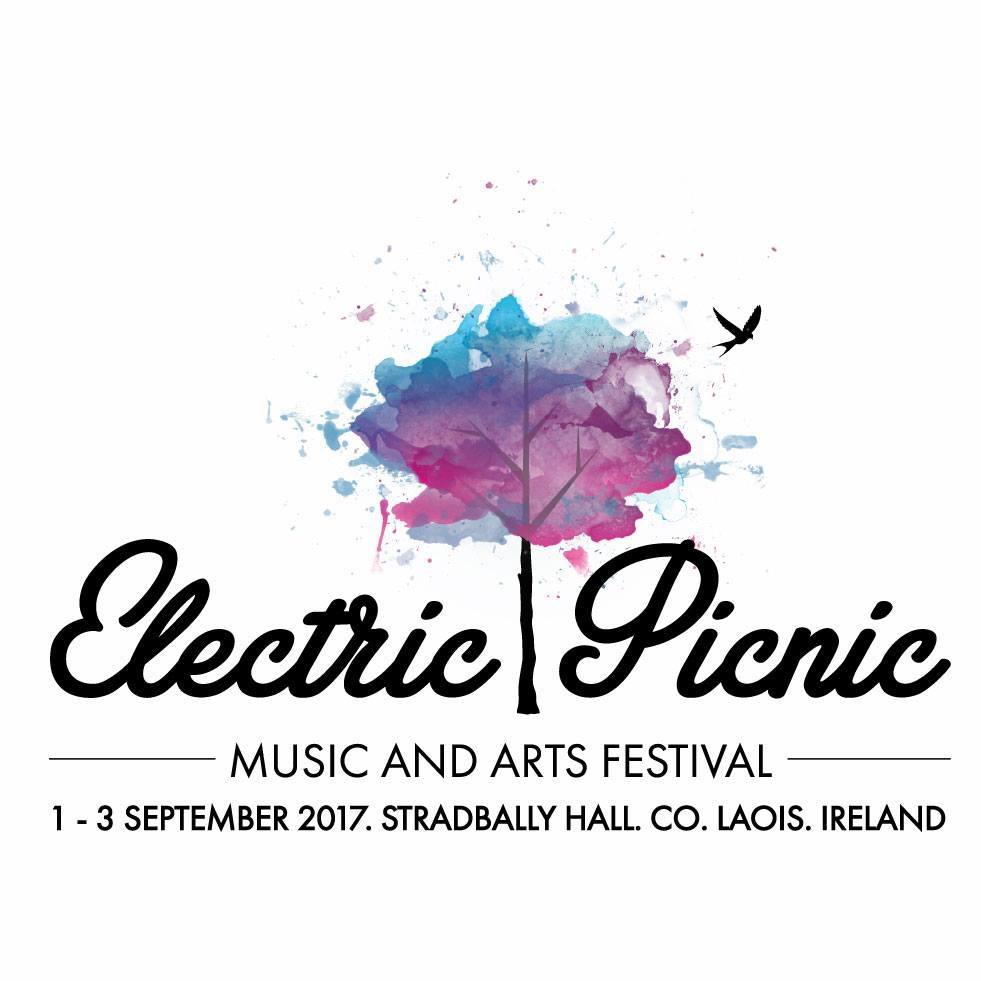 The line-up for the Trailer Park area at Electric Picnic 2017 has been announced today.

Cathy Davey and pals return with their four-legged creatures to My Lovely Ranch, with a first-time visit to the Picnic for a new herd of goats. Franky Fingers the greyhound and Deputy Henry Hell the three-legged Jack Russell are both leads for The Rolling Stoners, whose new video release can be seen. The area will host Silent Discos each evening and a stage hewn of hay bales for acoustic performances – including, we suspect, Neil Hannon’s annual appearance.

Tickets to Electric Picnic 2017 are sold out. For more information on this year’s festival visit electricpicnic.ie.