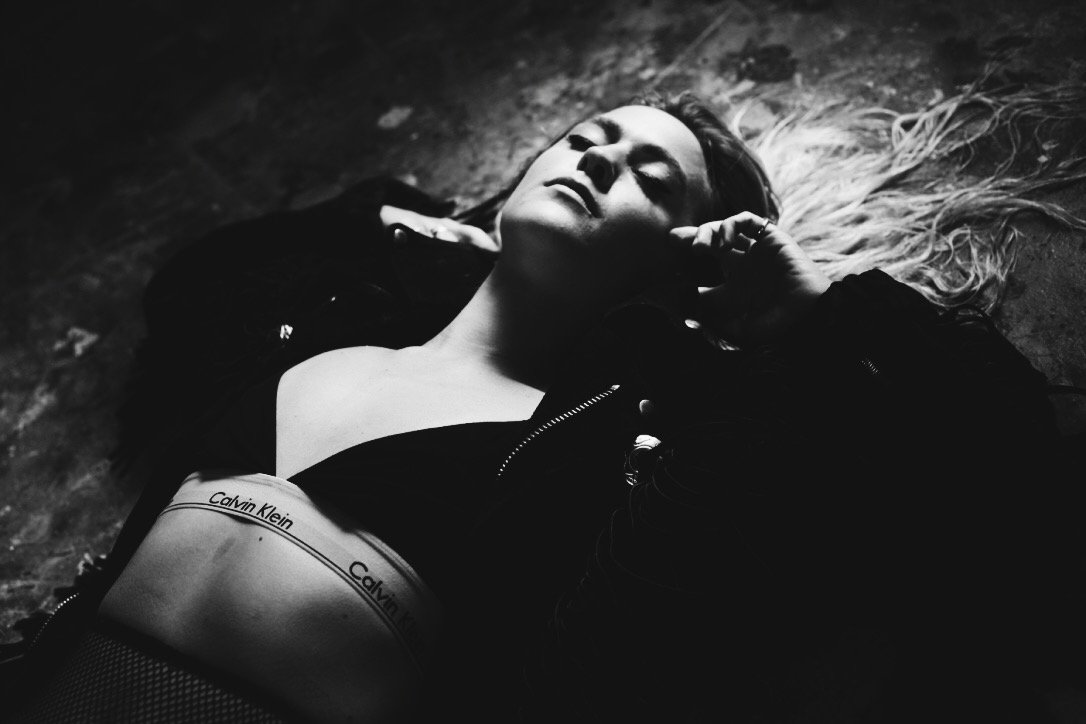 The Last Mixed Tape’s weekly 8-Track Spotify playlist including new music from Queens of the Stone Age, the National, WØLFFE and more.

The twenty-second edition of TLMT’s 8-Track playlist features several must listen to new tracks including the latest single from Queens of the Stone Age ‘The Evil Has Landed’, ‘White House’ from noise-rock outfit Dolores Haze, Jellyskin’s ‘Snow Sky’, ‘House Show’ by Portland based indie band Stranger Ranger, dream-pop act Wyldest with their new single ‘-45’, the National and ‘Carin at the Liquor Store’, ‘I Want You’ from WØLFFE and ‘Blood and Chalk’ by EMA.

See the full playlist below and subscribe to TLMT on Spotify for more from the 8-Track series and the past/upcoming playlists from the Last Mixed Tape.