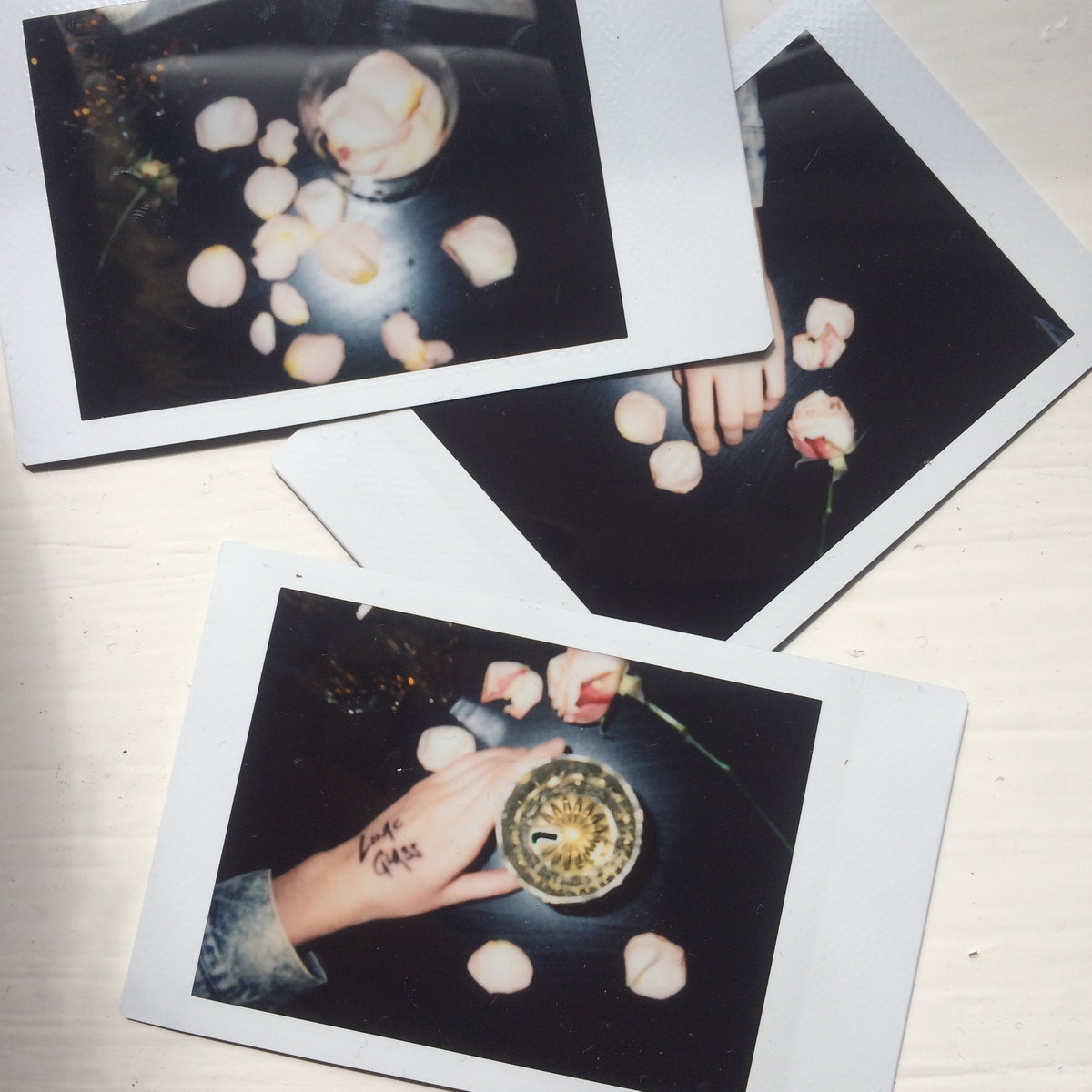 Following the softer reflections of ‘Shallow Water’, the immediate isolation and regret of ‘Late Nights’ feels rawer and in the moment.

The slow persistence of the music, coupled with the deep reaching echoing beats and reverb soaked vocals, contrast nicely.

Playing into the themes of a disintegrating relationship; the emotional distance, want and hurt, the interplay the lyrical core of the song and the productions soundscape building work to create something real and lived in.

Click below to listen to ‘Late Nights’ by Lilac Glass. The song’s parent E.P. is due out later this year.