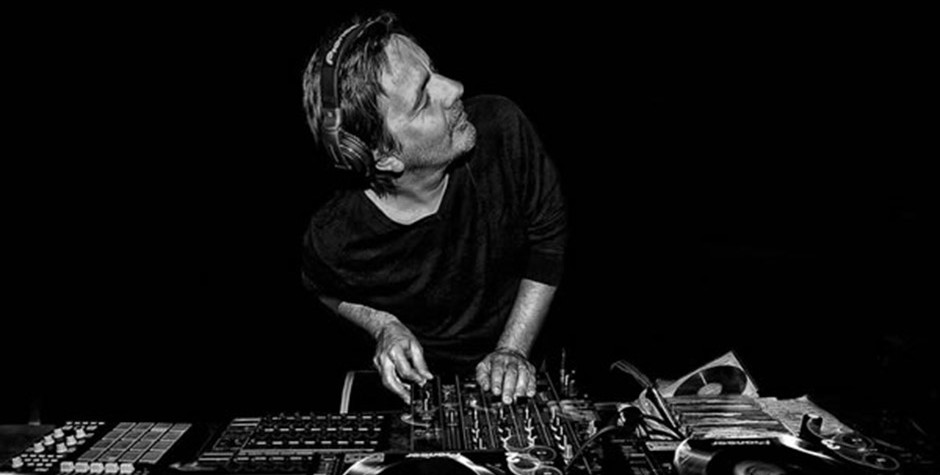 The line-up for Metropolis 2017 this December keeps growing with the addition of DJ Laurent Garnier.

Garnier ‘s set will be his only Irish show of 2017 and will see him join the already confirmed are TLC | RICHIE HAWTIN | LEFTFIELD PERFORMING LEFTISM | JUNGLE | DEATH IN VEGAS | MOUNT KIMBIE | BONZAI | DJ DEECE | BOOKA BRASS BAND. More acts will be added in the coming weeks, as well as the Bulmers 100% Irish Stage.

The daily breakdown at Metropolis 2017 are as follows;

Metropolis 2017 will take place at the RDS, Dublin from October 28th – 29th. For more information on this year’s festival visit metropolisfestival.ie or the event’s Facebook page – here.

Prices include booking fee but subject to service charges.