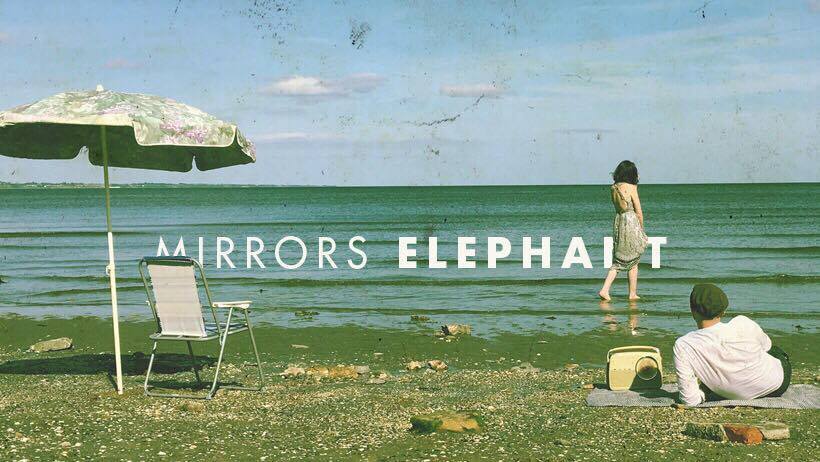 Capturing the off-kilter electronic sound of ‘Mirrors’, which marked a stark departure in style for Elephant, the accompanying video takes on a similarly dreamlike quality.

It seems with the music of ‘Mirrors’, and now it’s music video. the Elephant has taken a sharp and dramatic turn in direction. Adding to the reimagining of his music, the visuals add to the overall feeling of artistic departure that comes with his latest offering.

Click below to watch the music video for ‘Mirrors’ by Elephant. The single itself is out now via Spotify.