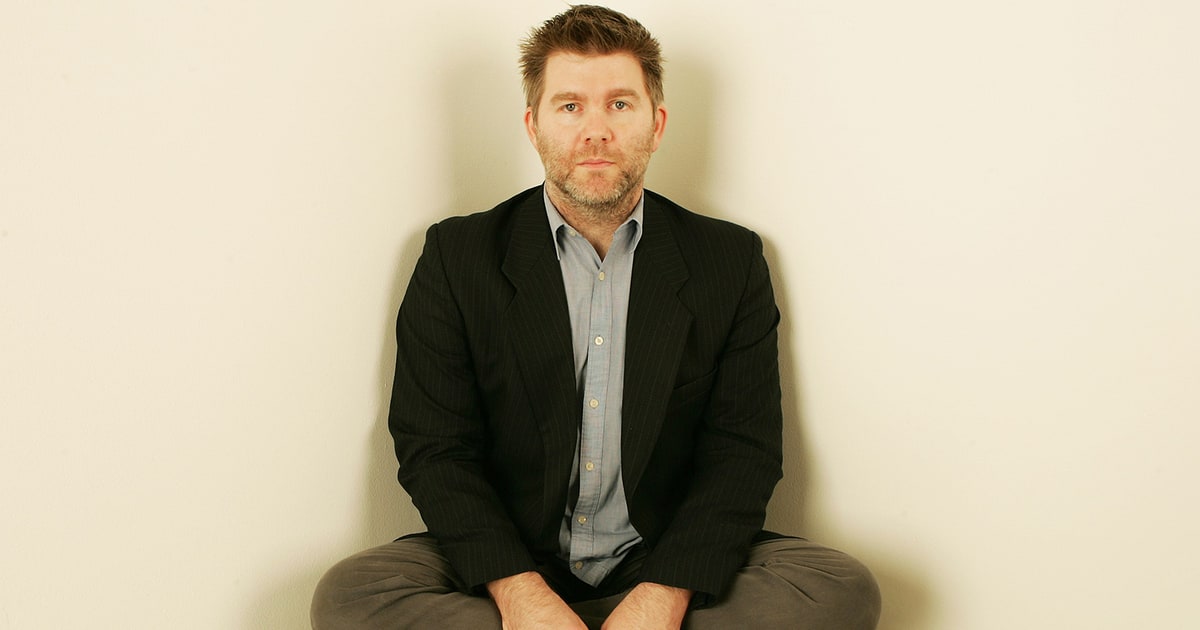 LCD Soundsystem announced today they will play three very special shows at the Olympia Theatre, Dublin on Wednesday 27th, Thursday 28th & Friday 29th September 2017. This marks LCD Soundsystem’s first headline shows in Ireland since recently reforming in 2015 and follows numerous wildly successful festival appearances around the world. Tickets go on sale at 9am this Friday 28th July viawww.ticketmaster.ie. The three Olympia shows will be the band’s only Irish appearances this year.

Tickets for the dates will be priced from €54.50 inclusive of booking fee and restoration levy and will be available viawww.ticketmaster.ie  from 9am on Friday 28 July.