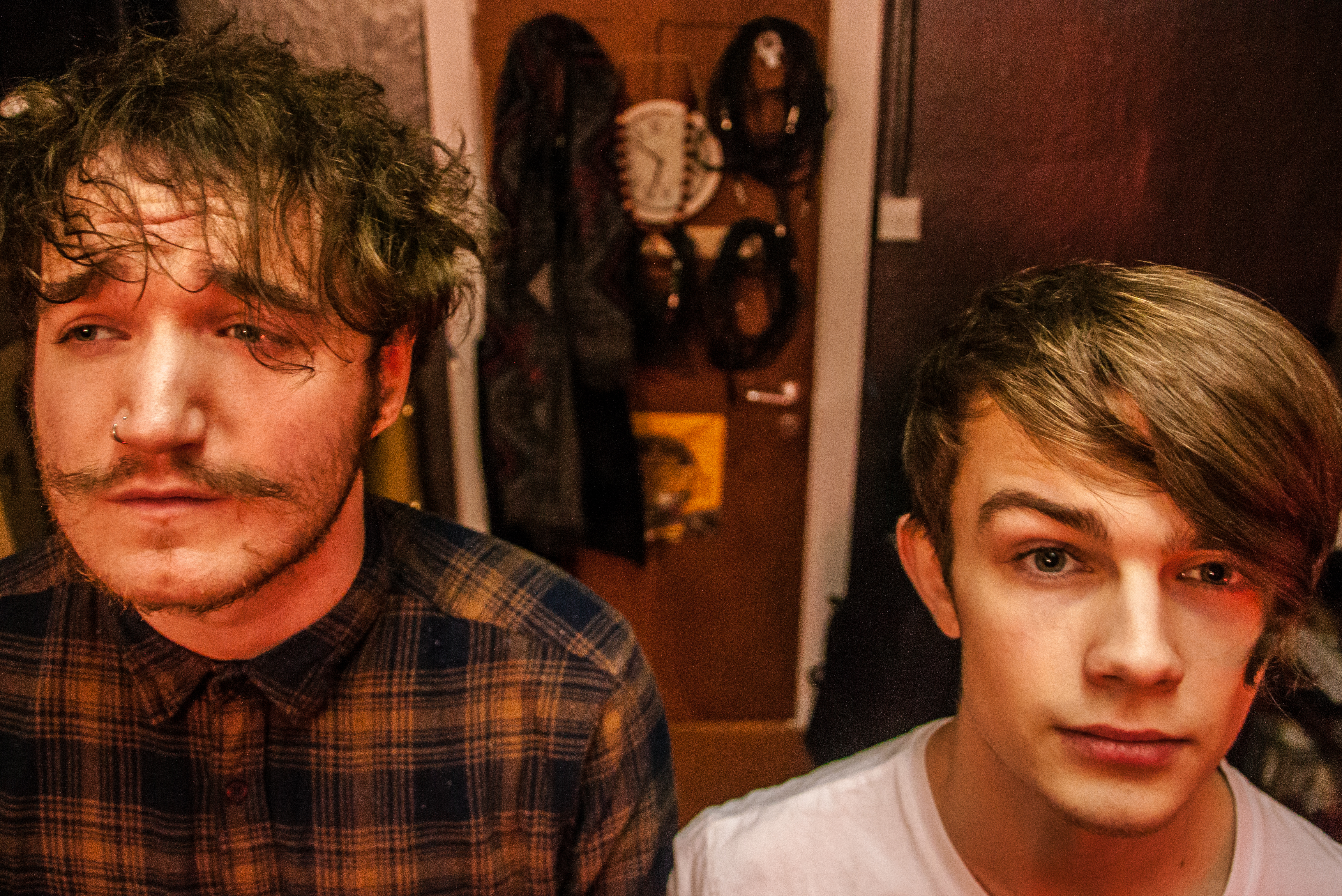 Belfast two-piece WASPS have just unveiled their brand new single ‘Which Way Did He Go?’.

Following on from ‘Future Endeavours’ (released earlier this year), WASP latest offering ‘Which Way Did He Go?’ finds the duo’s sound taking on a more overt indie style with the stop start dynamics of the song pushing and pulling each guitar hook.

Coming in at under three minutes, WASPS’ new single moves from catchy choruses, big moments of drum led aggression and finally on to a thunderous melodic closing section, encapsulating the group’s ability to convey the full spectrum of their sound within a short space of time.

Click below to listen to ‘Which Way Did He Go?’ by WASPS. The single itself is out now via Spotify.