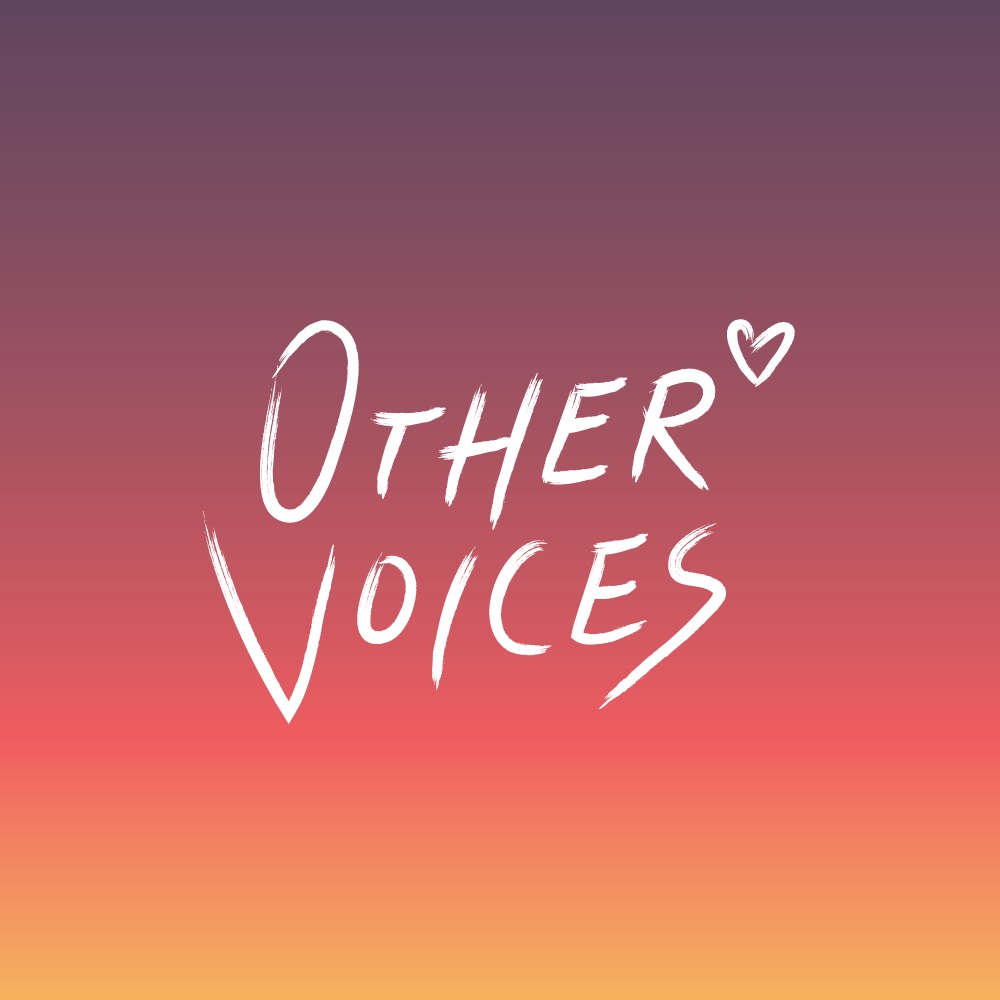 Other Voices Berlin has just been announced today with Talos, Soulé, New Jackson & more included in the line-up.

Tickets do not guarantee entry. Entry on the night will be on a first come first served basis.

On July 13th 2017 Other Voices will arrive in Berlin – a metropolitan mecca of culture and constantly evolving source of inspiration for artists and musicians alike. Other Voices will delve into the midst of it all, bringing together some of the most exciting artists currently working in Ireland and Germany. The line up for Other Voices Berlin spans genres and will be unified by excellence, talent and creativity.  Joining us on the night will be: