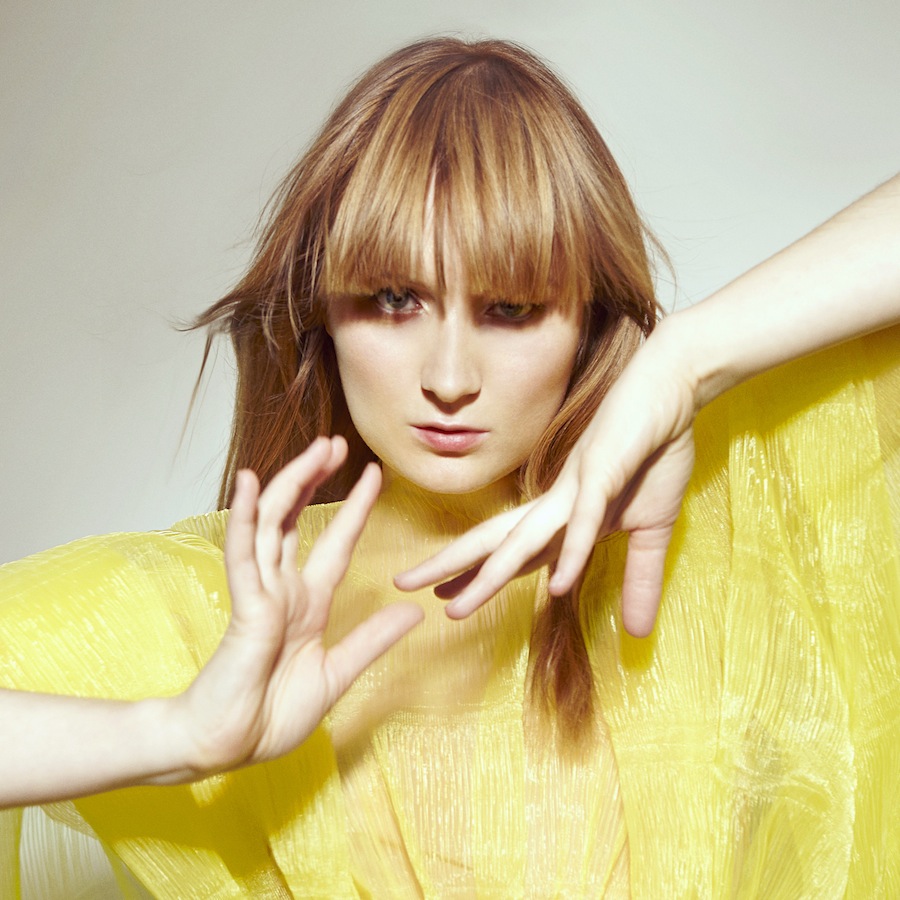 See the full playlist below and subscribe to TLMT on Spotify for more from the 8-Track series and the past/upcoming playlists from the Last Mixed Tape.