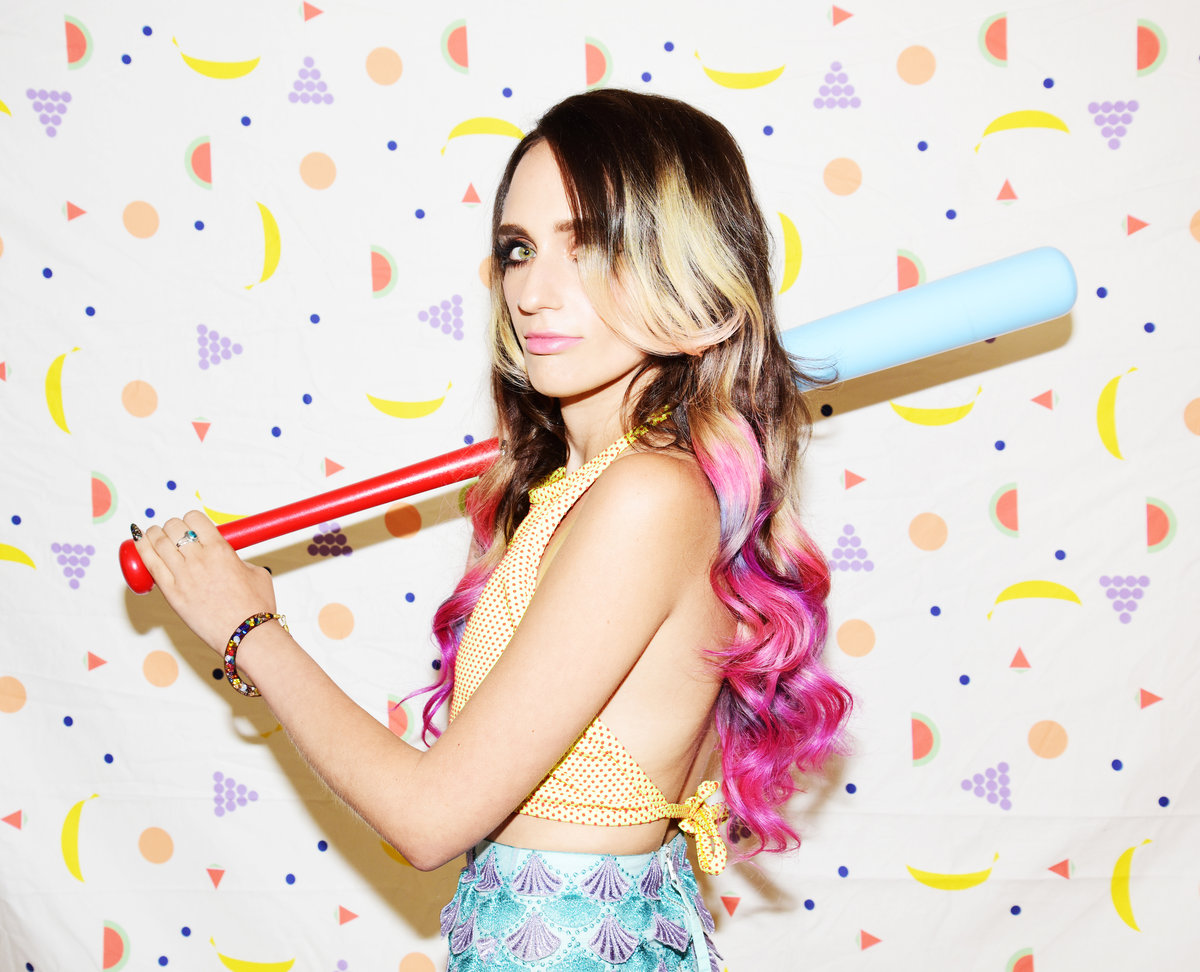 SAD 13, the solo project from Speedy Oritz’ Sadie Dupuis, will play a headline show in Dublin this summer.

SAD 13 will play Whelan’s on June 28th are Dupuis tours in support of the debut L.P. Slugger which came out late last year to considerable critical acclaim.

Speaking about the making of SAD 13’s Slugger, Sadie Dupuis says “I wrote and played and recorded almost all of it in the two weeks I was subletting a friend’s tiny bedroom,”

Tickets to SAD 13 in Whelan’s on June 28th are priced €15.00 are on sale now through www.ticketmaster.ie & usual outlets nationwide.

Click below to watch the music video for ‘Get A Yes’ by SAD 13. The song’s parent album ‘Slugger’ is out now.