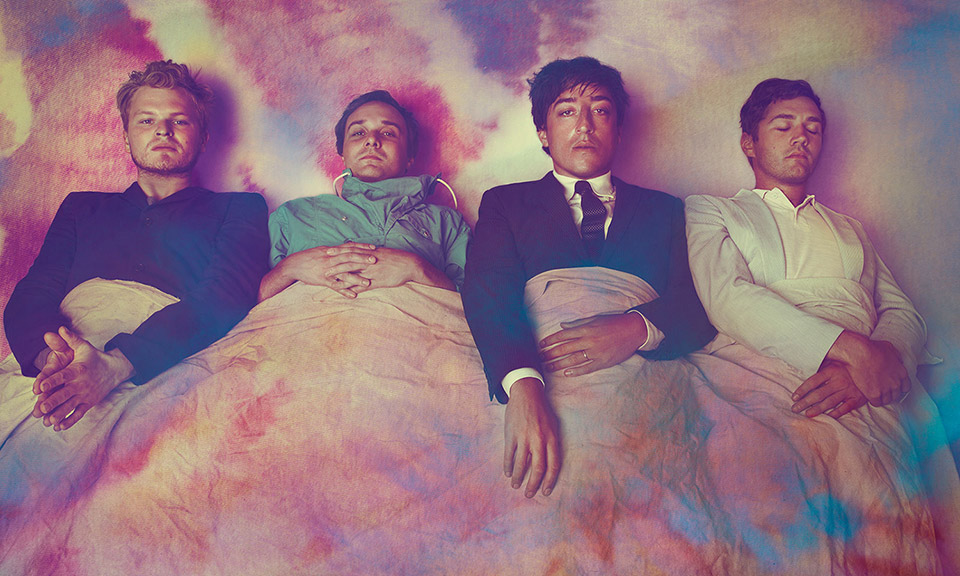 Coming as part of Grizzly Bear’s worldwide tour in support of their forthcoming fifth studio album Painted Ruins, the group will return to Ireland with a show in Vicar Street on October 5th.

Grizzly Bear have also released another glimpse into their latest record, in the shape of ‘Morning Sound’ (see video below) which follows the release of the single ‘Three Rings’.

Tickets to see Grizzly Bear live in Vicar Street on October 5th are priced €32 go on sale Wednesday 24th May at 10am through www.ticketmaster.ie & usual outlets nationwide.

Click below to listen to ‘Morning Sound’, the latest cut from Grizzly Bear’s forthcoming ‘Pain