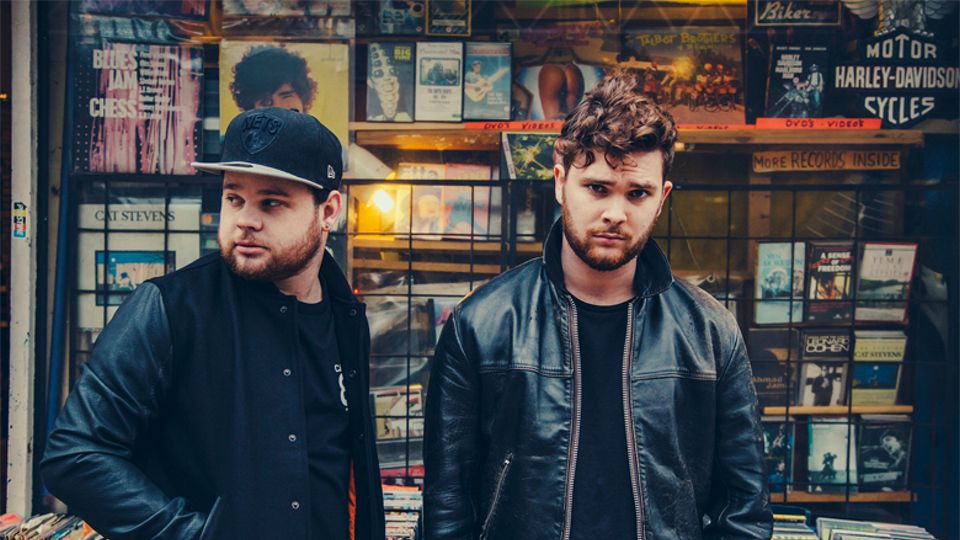 Indie duo Royal Blood has just announced they will be playing a headline show in Dublin’s 3Arena this November.

Taking place on Sunday, November 26th at the large-scale Dublin venue, Royal Blood will come to Ireland as part of their forthcoming European tour.

The tour will see the band playing in support of their upcoming sophomore studio album How Did We Get So Dark? which is due for release on June 16th on Warner Bros. Records. Royal Blood will also support Guns N’Roses at Slane Castle on Saturday, May 27th.

Tickets to see Royal Blood play 3Arena on November 26th are priced from €32.50 inclusive of booking and facility fees go on sale at 9am on Friday, May 26th from Ticketmaster outlets andwww.ticketmaster.ie

Click below to watch the music video for ‘Lights Out’, the first single to be taken from ‘How Did we Get So dark?’ by Royal Blood.